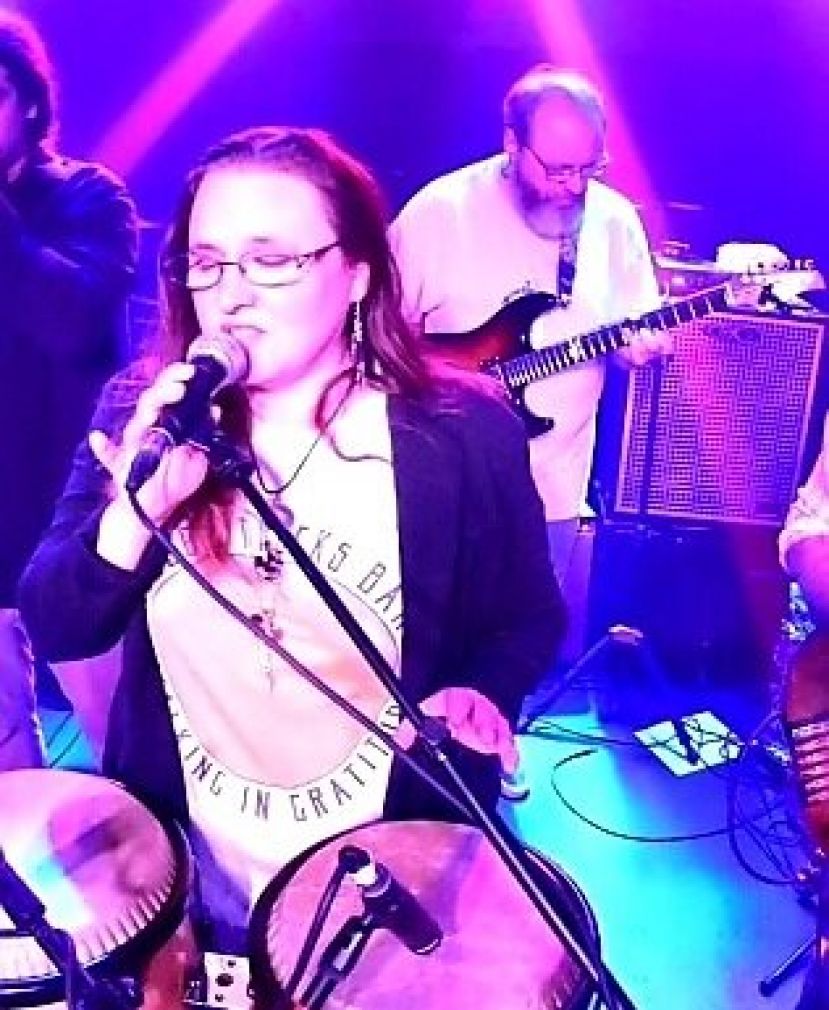 “There’s a large trend of people doing nostalgia-based entertainment these days. There are lots of tribute acts. That’s not what we wanted to do with this band. We are drawing inspiration from what Dweezil Zappa did with his father’s music. There is a significant body of work to be appreciated and performed. We want to play the composed parts but also be able to improvise. Allman Brothers tribute bands usually focus on one aspect at the expense of the other,” says Vaylor Trucks, son of original Allman Brothers member Butch Trucks and one half of Brother & Sister, the Allman Brothers tribute band he formed with his sister, Melody Trucks.

Saturday night, The Martin Centre will host an evening with Brother & Sister beginning at 7 p.m. The show will feature two sets of Allman Brothers music presented in manner that honors the original compositions and the intent of the band members. The show begins at 7 p.m. Tickets are $20 and are available at themartincentre.org, through The Martin’s Facebook page at The Martin Centre Preservation Company, or at the door on the day of the show.

Brother & Sister began in Colorado when Vaylor and Melody, along with long-time collaborator Eric Sanders and others, played an Allman Brothers tribute show before the COVID-19 pandemic set in. Sanders thought expanding the idea into a tribute performance made up of musicians in the Southeast would be successful. Vaylor and Melody agreed; however, there was that nasty COVID bug to deal with. “About a month and a half ago, we started playing again. We’ve done 8-10 shows post-COVID. We’ve been well received. People have been wonderful,” says Melody.

There is no shortage of Allman Brothers tribute bands on the circuit. Vaylor and Melody didn’t want to be just another one of those and get lost in the shuffle. Their heritage provided them with a unique perspective on both the songs and the culture of the band. And that perspective separates them from the rest of the bands out there. “We are doing this music with the respect it deserves. The way the band members built their songs gives room to jam and create our own voice while staying within the original intent of the music,” says Melody.

Melody and Vaylor both work jobs outside of the music industry. Vaylor says that gives them the freedom to play the music they want to play when they want to play it and how they want to play it. Vaylor is a systems engineer for a large insurance company while Melody works for a large bank. “I saw what the music industry did to my father. There can be such a huge swing. I don’t want to put myself in a situation where my livelihood is decided by the public,” says Vaylor. So he earned a degree in physics and entered the world of information technology. “It’s given me the opportunity to play music and tour but do it on my terms.”

Saturday night, audience members will experience firsthand what those terms are — and they will get to do so listening to a timeless brand of rock n’ roll that shaped music in Georgia and beyond. “There’s still an interest in this type of music. There will always be a fanbase,” says Vaylor.

For Melody, this will be the third time she’s played in Douglas and the second time she’s played at The Martin. She and her band opened for J.J. Grey and Mofro last summer. “The Martin Centre is great. I have no complaints at all. It’s a fantastic place to play,” she says.