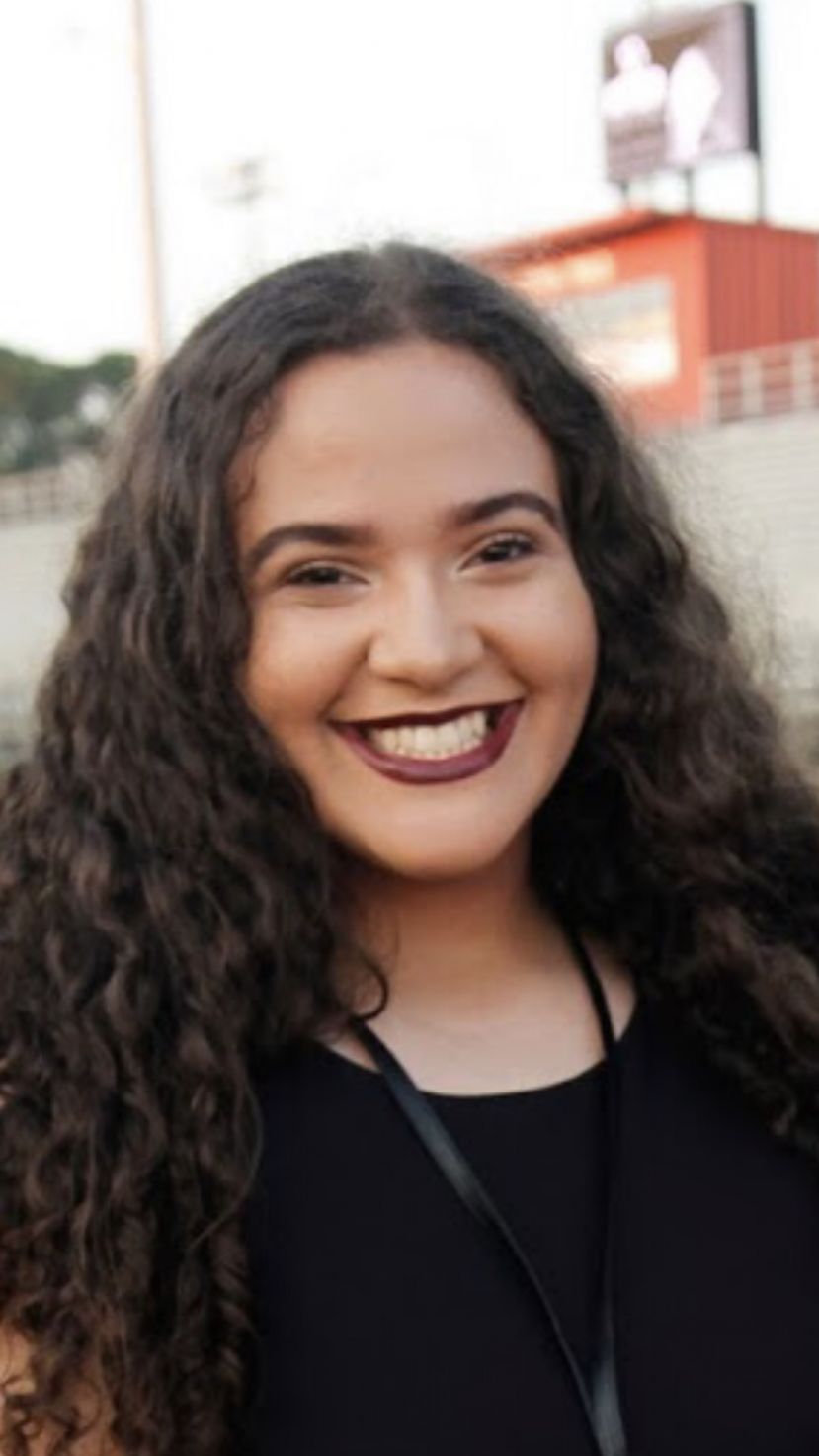 The Coffee Alliance for the Arts is pleased to present its annual Fine Arts Scholarship to Coffee High School Class of 2022 senior Cailey Martinez, daughter of Alejandro and Shawna Martinez of Douglas.

Cailey served for two years as a drum major for the CHS Marching Band as well as playing the oboe and English horn during concert band season.  She was honored to be selected for the District VIII Honor Band, South Region Honor Band, and the All-State Band.  In addition, she was a member of the CHS Show Choir during her time at CHS.  She was selected for the Metro-Atlanta Sightreading Chorus, All-State Chorus, and All-State Reading Chorus.  And not only was she an exemplary musician, but she was also an outstanding student as well.  As the CHS 2022 Salutatorian and a CHS Honor Graduate, she was an AP Scholar successfully completing AP courses with Distinction twice, both in 2021 and 2022.

Cailey states, "The very first moment I was ever exposed to the realm of the arts, I instantly knew that it was where I belonged.  The art of music has contributed exponentially to my identity. Humanity and distinctiveness give the music its soul. Music subconsciously aids me in becoming a better person."

Cailey will be attending Mercer University this fall where she will double major in music and business administration.  Her career goal is to professionally pursue performance in symphony orchestras, choirs, and solo performances.

The Coffee Alliance for the Arts' purpose is to foster, promote, encourage and increase the knowledge, appreciation, and practice of the arts in Coffee County and the surrounding area.

As part of its mission, Coffee Alliance for the Arts is pleased to offer an annual scholarship to a senior who plans on majoring in the arts.  The Alliance is proud of Cailey in her personal accomplishments and career aspirations and wish her much luck in her goal of attaining them.