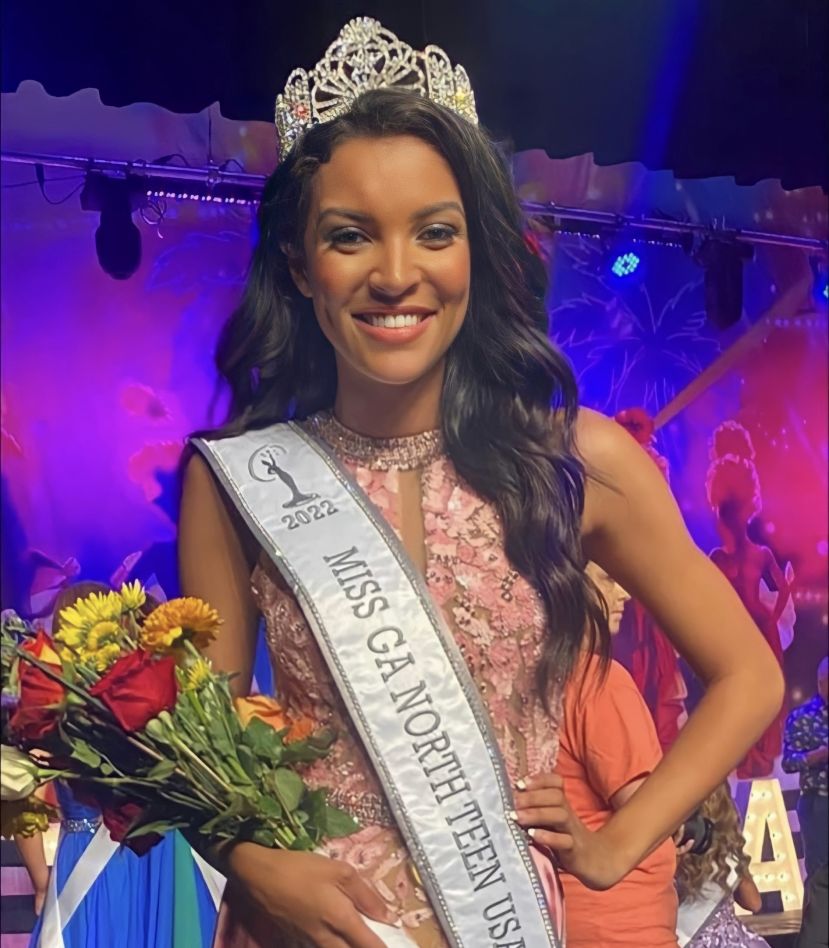 Maleah, the daughter of Jay and Ashley Spivey and Steve and Rachel Martin, began participating in pageants at the age of 16. Since then, she has been crowned at numerous pageants, including the title of USA National Miss Peach State Teen. She also competed for the national title of USA National Teen in Hollywood, Florida in July, where she landed in the top 15 in the nation.

In November, Maleah will be in the Miss Georgia Teen USA pageant in McDonough, which could lead to her being named the next Miss Teen USA. The event will include three phases of competition, including activewear/swimsuits, evening gowns, and interviews. The number of semifinalists will be between 10 and 15 and will be determined by the total number of contestants in the competition.

The top 5 contestants during the pageant will each have an on-stage interview by the emcee, with one randomly selected question unrelated to their bio. The judges will then make their decision and announce a winner, along with four runner-ups in each age group.

Maleah told DouglasNow that since earning her most recent title, she has had the opportunity to "sit down with multiple designers, coaches, and photographers to prepare for the upcoming Miss Georgia Teen competition."

When she is not on the stage, Maleah is working at Renown Cargo Trailers in Douglas and spends her time studying and attending classes at South Georgia State College as a full-time student.