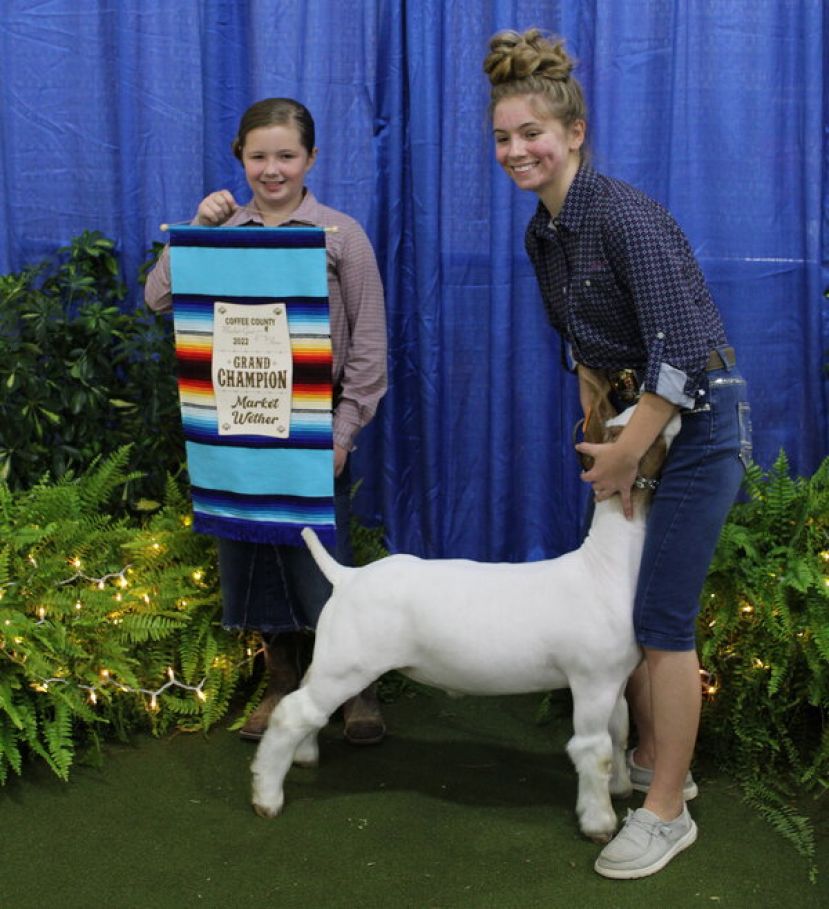 Coffee County 4-H and FFA would like to give their congratulations to seniors Heidi Chancey and Avelyn Dockery as well as thank them for their hard work and dedication throughout the years. We wish them the best on their next endeavors.