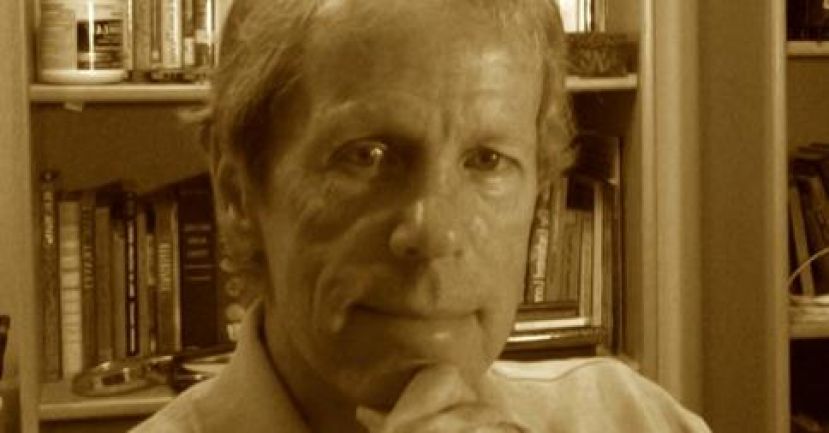 V. Vernon Eckleberry, President and CEO of Guiding Star Cinema, LLC, states there are still some cast and crew opportunities open for upcoming production of The Last Pedestrian, which is scheduled to be filmed in Douglas July 24-26.

The film centers on a corrupt mayor and his city council as they seek to rescue their town from bankruptcy by obtaining a government grant for the purpose of studying and improving pedestrian safety. In order to qualify for the grant, however, their city must have a higher than normal rate of pedestrian deaths among other cities being considered for the grant. How far will the mayor and council go to secure the funding?

No prior experience is required for many of the cast and crew openings, and Eckleberry states job training will be provided. Those interested should submit a cast and crew call form through Guiding Star Cinema's web site, guidingstarcinema.com.

Guding Star Cinema is headquartered in the Golden Isles region of coastal Georgia.