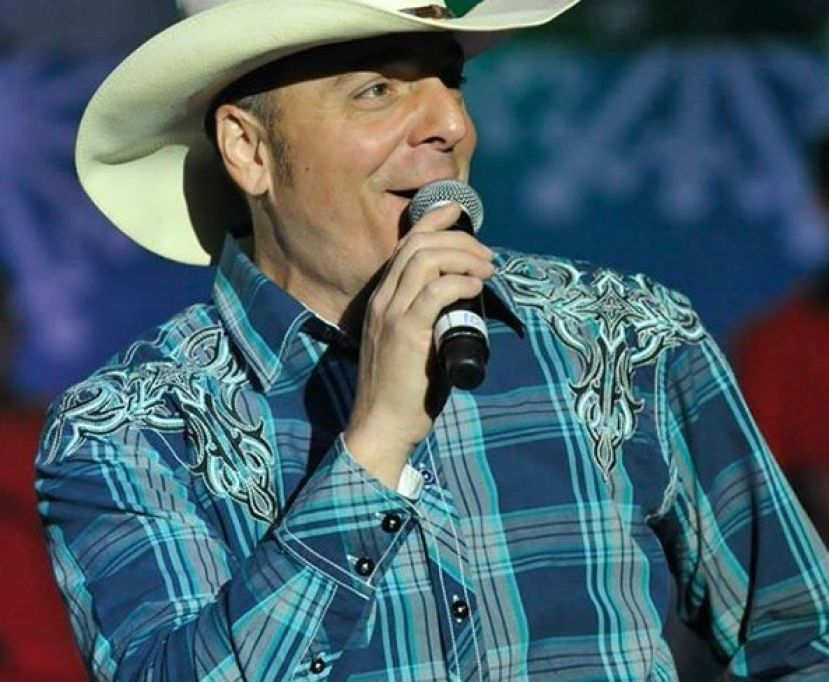 Country music singer Ryan Daniel will be performing on Tuesday, June 27 at 7 p.m. at the South Georgia Youth Park Wiregrass Arena in Nicholls.

The concert will be the culmination of Camp Bethany, a camp for young people ages five to 17, June 26 and 27. This camp is for any child that’s been affected by grief. The purpose of the camp is to let children know that there are people out there who can help them. The nature of grief counselling requires that those affected be able to trust their caregivers. This camp is seen as an excellent way to build that necessary trust element.

The camp is provided by Bethany Hospice and Palliative Care and is operating from 9 a.m. until 4 p.m. It’s available free of charge to any child in the community that has been touched by loss. Bethany Hospice is associated with a non-profit entity and they are utilizing funds from that source to pay for the camp. The camp and the concert are free of charge, but donations will be accepted and are tax deductible. Bethany Hospice has been in operation since June of 2007. Their main office is in Valdosta with branches in Douglas and Moultrie.

Activities at the camp will include an obstacle course and inflatable bounce houses. The Coffee County Sheriff’s Office and Fire Department will provide demonstrations for the children along with the CRMC medical evacuation helicopter and crew. There will also be horse rides and multiple arts and crafts activities. Daniel came to be involved through his acquaintance with the President of Bethany Hospice, Ava Best. Mr. Daniel came to know Mrs. Best through her husband Barry. Mr. Best is Mr. Daniel’s music producer. Mr. and Mrs. Best asked Mr. Daniel to get involved and he jumped at the chance.

Mr. Daniel spoke with DouglasNow and he said that doing these kinds of events allows him to, “...stay grounded, stay humble, and continue to give back to those folks who have helped my career. … Music is healing, and for them to ask me to be a part of that healing is humbling, and exciting! We’re just honored and humbled to do this for the kids. … As an artist it’s important to keep yourself grounded and to help those who are perhaps not in as good a place as you are.” He said he offered his time to ensure that the children were entertained and to make sure they knew they had his support.

Mr. Daniel went on to say that, “Wiregrass Arena has stepped up to provide an outstanding venue for this event. It looks like it’s gonna be fantastic and I am so excited to play there.” Mr. Daniel is veteran of the United States Air Force. While serving he went on tour with a group of USAF musicians. He toured USAF air bases all over the world. He visited Afghanistan and Iran and many other places of deployment. Mr. Daniel described his mission at that time as aiding the men and women in uniform by “...bringing them a little piece of home.” He served a total of ten years in the Air Force and then had the opportunity to pursue his dream of being a country music star. He had to decide whether he was going to do his twenty years and retire, or get out and pursue his dream with producer Barry Best. Mr. Daniel left the service and has had great success in his country music endeavors. He won the 2017 Indie Music Channel Award for Country Video of the Year, the 2016 Indie Music Channel Award for Male Country Artist of the Year, and the 2015 New Country Artist Song of the Year for “Lies and Bruises”.

Mr. Daniel has been married 15 years to his wife April and they have three daughters. His home is in Cumberland Furnace, Tennessee. He is in the studio now recording his second album “Back For More” and it will be released this summer.