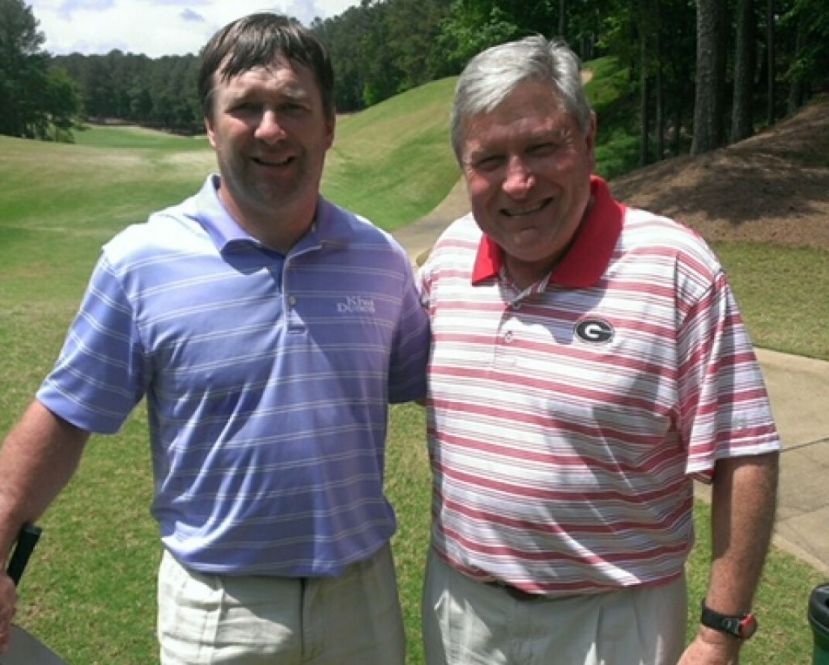 Former PGA touring pro Lyn Lott, 67, of Douglas, has passed away after complications following surgery on Oct. 25, 2017, at Emory University Hospital in Atlanta to remove a brain tumor. Doctors discovered the tumor on Oct. 23, 2017.

Surgeons were able to remove nearly all of tumor; however, except for a few brief moments since the surgery, Lott had remained unconscious. A series of complications prevented Lott’s recovery and he passed quietly in the early morning hours of March 22, 2018.

One of only a handful of professional athletes Coffee County has ever produced, Lott was a humble and gentle man who always had a smile on his face and a kind word for everyone he encountered. Underneath his quiet demeanor, however, was the heart of a tremendous competitor. Lott’s athletic prowess extended far beyond the golf course and no matter what the event or activity, he refused to lose. That competitive spirit kept him near the top of one of the most demanding sports in the world for the better part of a decade.

After retiring from the PGA Tour, Lott worked for one of his family’s businesses, Lott Properties. He remained an ambassador for the sport of golf, the University of Georgia, and Douglas and Coffee County. Lott was popular at Georgia alumni events and was well-liked by fans throughout the Bulldog Nation. His death leaves a void that will not soon be filled.

More in this category: « Premium Waters makes donation to three local organizations Josh Peavy returns to TV, check out this video to see how he did »
Login to post comments