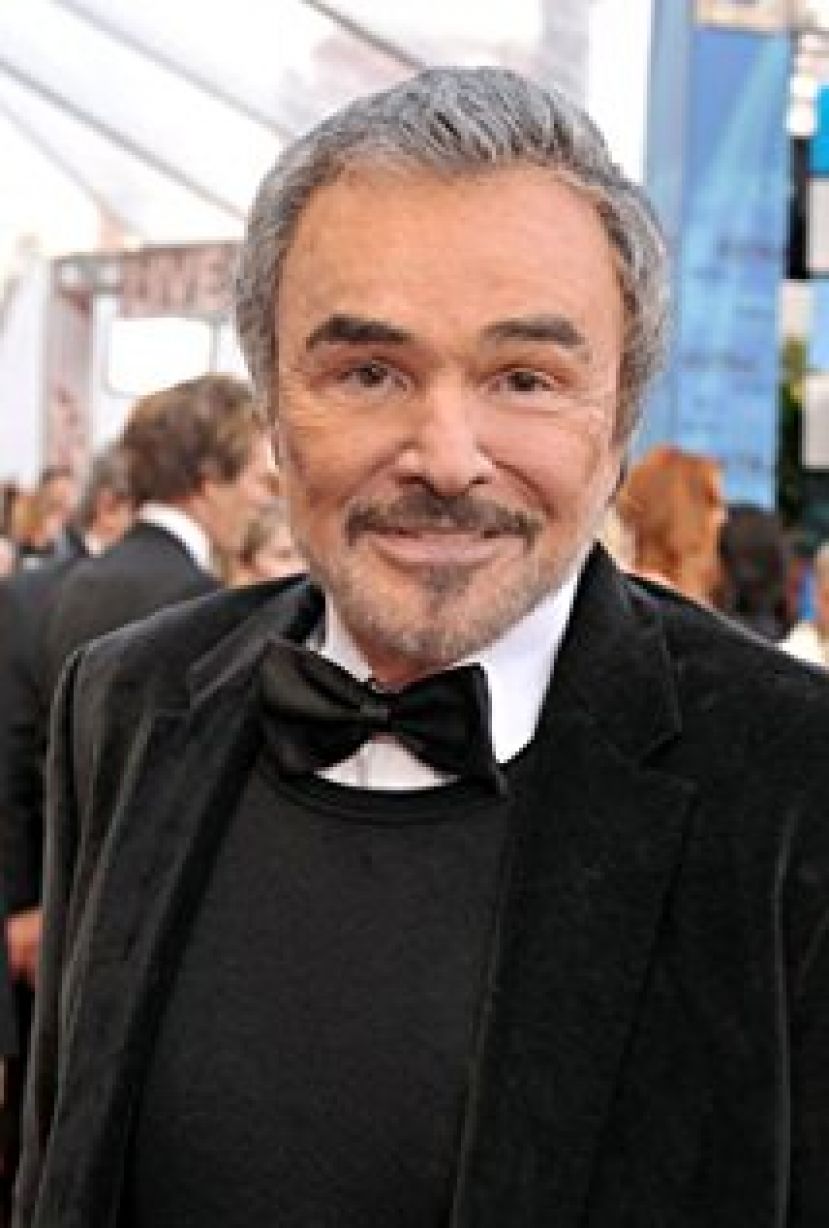 This year, Reynolds and three of his films, all shot in Georgia, will be featured. The festival will kick off at 3 p.m. on Thursday, July 12 with Valdosta mayor John Gayle giving Reynolds the key to the city and proclaiming that day as Burt Reynolds Day. This will take place at Mathis City Auditorium and a number of local and state dignitaries will be present. Actors, filmmakers, and guests representing the other films shown at the festival will also be in attendance.

Georgia is the film industry’s number one state in the nation, ranking higher than even California or New York. RKDS Entertainment and Media works relentlessly to grow the film industry in South Georgia.

For a complete schedule of events and ticket information, see www.rkdsfilmfest.com.