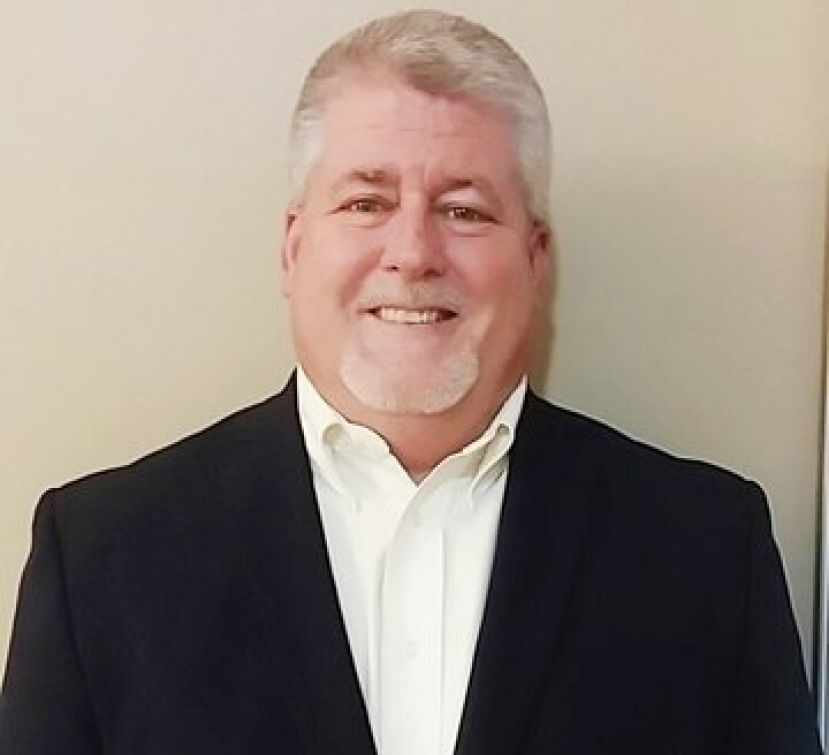 At the Georgia Airports Association (GAA) Annual Conference at Jekyll Island, Douglas Airport Manager Howard Whidden was selected to serve on the GAA Board of Directors. Whidden, who has worked with the City of Douglas since 2007 and has been airport manager since 2013, will serve a five-year term beginning in 2019. “I am honored and look forward to serving with the great people that make up the Georgia Airport Association. I hope to also better serve the City of Douglas and our Georgia communities, to progress our public airports,” says Whidden.

The GAA Board of Directors serve as a liaisons between local airports across Georgia. The board meets quarterly to offer networking opportunities and resources for information that aid local airports. The Georgia Airports Association is comprised of 72 publicly owned Georgia airports including Douglas Municipal Gene Chambers Airport. There are 104 publicly owned airports in Georgia. “We are very pleased that Howard was chosen to serve on the GAA Board,” says Georgia Henderson, Community Development Director. “I know he will be an added asset to the board of directors and in this leadership role, he will continue to help develop and grow our airport as well as other local airports, as he serves on the board.”

More in this category: « Farm Bureau ag spotlight: Jack Lingenfelter Have a favorite dish from a local restaurant? Nominate it for 'Georgia Eats' »
Login to post comments