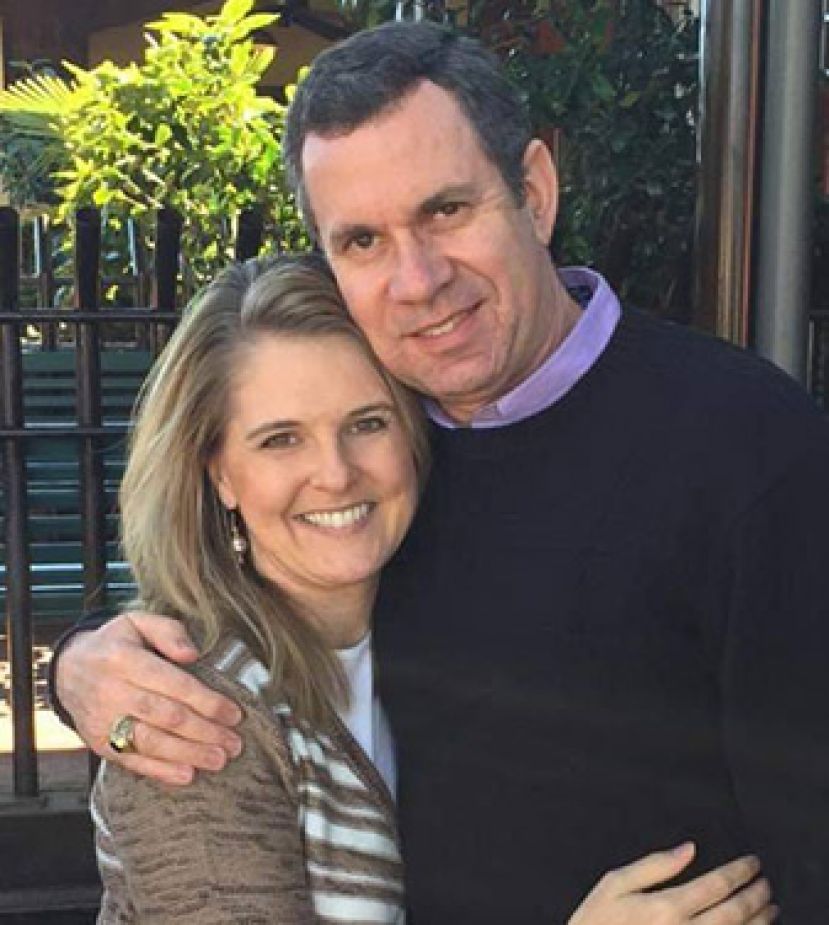 Reprinted from The Christian Index with permission

CARTERSVILLE – On Sunday, Dec. 9, Don Hattaway, who has served as senior pastor of Tabernacle Baptist Church in Cartersville for almost 17 years, accepted the call to become the pastor of First Baptist Church of Douglas.

In what would have been an almost unprecedented move ten years ago Hattaway announced his resignation to the Cartersville congregation a week earlier. Pastor search teams have often conducted their quest for a new pastor in a clandestine and surreptitious manner – mostly to protect the prospective pastor and his church from unwarranted speculations and unjustified assumptions. However, today with the lightning speed of social media there are people in a pastor’s current church who could find out about his call to a new church in a matter of seconds.

Hattaway’s confidence that God was orchestrating his call to the Douglas church prompted him to let his beloved congregation in Cartersville know what was about to transpire ahead of time.

In his letter to the Cartersville church on Dec 2 he wrote, “Ecclesiastes 3:1 states, ‘There is an appointed time for everything. And there is a time for every event under heaven.’ For almost 17 years, I have had the privilege of being your pastor. During this time, we have gone through tragedies and triumphs together. Although we have not accomplished all the things I had hoped, I am thankful to say that today Tabernacle has a greater influence locally and around the world than at any time in her history.

“Since the day I became your pastor, I knew one day I would stand before you to announce my departure. That day has come. For over a year, I have known that my ministry at Tabernacle was coming to an end. Recently, God confirmed this to be true. After a lengthy process of prayer, God has seen fit to open a ministry opportunity for me to become the senior pastor of the First Baptist Church of Douglas, Georgia. Douglas is the town where I was born and raised. It is a place where I have deep roots. It is where my 87-year-old mother still lives. Next Sunday, I will be preaching there in view of a call. If confirmed, I will begin my new pastorate on Jan. 7. My final Sunday at Tabernacle will be Dec. 23.”

Hattaway has been a great influence for Christ in Bartow County and the impact of his ministry has been felt throughout the state of Georgia. He served as president of the Georgia Baptist Convention in 2014-2015 and explained to the Cartersville Daily Tribune News that his favorite part of being president was “meeting pastors and church leaders across the state.”

Brad Barlow, chairman of the seven-member pastor search committee from First Baptist Church in Douglas said, “We were actually taken aback that someone with Don Hattaway’s credentials would come to Douglas to be our pastor. However, God obviously had plans for Brother Don and for our church. Thankfully, he was more interested in God’s will than his own will or what the world thinks.

“His history of ministry exceeded our hopes and aspirations. He is dynamic, accomplished, and in tune with God’s heart. We consider ourselves most fortunate that Don Hattaway is coming to be our next pastor. The committee was unanimous, and the church voted to call him by a 99 percent vote.”

B.J. Holliday, minister of music and worship at First Baptist Douglas, expressed delight that Hattaway was becoming the new pastor in the church where he (Holliday) has served for eleven years.

Shep Johnson, who has served as pastor of First Baptist Douglas since April 1996 and who announced his plans to retire earlier this year, stated in a recent sermon, “Don Hattaway is a great man, and I am looking forward to him being my pastor.”

Hattaway has a Bachelor of Music Education from Brewton Parker College, and a Master of Divinity and Doctor of Ministry from New Orleans Baptist Theological Seminary. His first pastorate was at Emmanuel Baptist Church in Blackshear where he served prior to being called to the Cartersville church. Don and his wife, Sonia “Sonny,” have three children, Nathan (21), Daniel (20), and Anna Lane (17).

More in this category: « Final portfolio for Junior and Senior DPA is this Friday SGSC’s Hailey Furman to pursue Ivy League education in fall »
Login to post comments