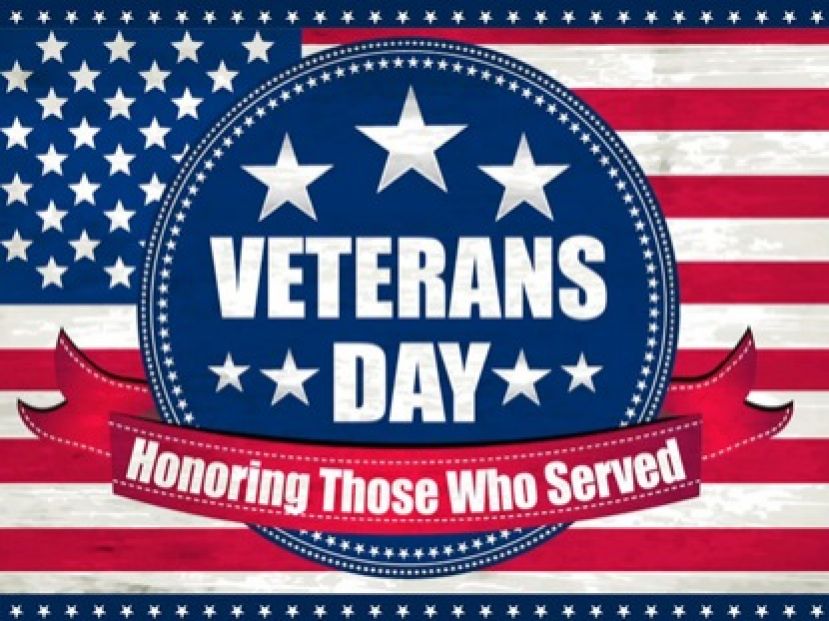 Veterans Day plans have been announced for the campuses of Wiregrass Georgia Technical College.  The Wiregrass Student Veterans Associations (SVA) will be hosting these events on Tuesday, November 11, 2014 to honor student, staff, and faculty veterans as well as all veterans in our communities.

The Valdosta campus ceremony honoring veterans will be held by the fountain at Lowndes Hall at 8:30 a.m. followed by a breakfast in the Upper Crust. Brigadier General (Ret) Stewart Rodeheaver will be the guest speaker and the Moody Air Force Base Honor Guard will present the colors. Stewart Rodeheaver retired from the US Army as a Brigadier General on March 1, 2010.  From 2004 to 2006 he was the Commander, US and Coalition Forces, South Baghdad Iraq, where his duties included restoring the security of southern Iraq, rebuilding the infrastructure to support basic human needs, and creating a network of local governments to support the new, national Iraqi government.  His unit was the heaviest task force assigned to the Iraqi theater and is still the most highly decorated unit from the war in Iraq.

He returned from Iraq and in 2007 was assigned to a three-year tour as Deputy Commanding General, First US Army with the responsibility for all operations and training for the Continental United States, Guam and Puerto Rico.

Stewart has received many medals and decorations including the Bronze Star, five Distinguished Service medals, Meritorious Service Medal five times, and many other awards.

He has started his own educational and knowledge management company called ViziTech USA, which uses a unique enhanced form of 3D technology and augmented reality imaging to create educational and training programs for the Department of Defense, schools, universities and industrial clients.

The Ben Hill-Irwin campus ceremony will take place in front of the Charles Harris Learning Center at 11 a.m. and will feature the Fitzgerald High School Band and the JROTC.  At the event, the winner of the Veterans Day art contest winner will be announced.

The Coffee Campus ceremony will take place at the flag pole in front of the main building at 11 a.m.

The community is welcome to attend any of these events.  Wiregrass has been recognized annually by several organizations as being a military friendly school. The college was just recently named a Military Friendly School of Distinction, the 5th year in a row the college has received this honor.

For more information about these events, please contact Margaret Brogdon at (229) 253-9571.

More in this category: « Broxton's Chicken Livers and Gizzards Festival is this Saturday Douglas-Coffee Co. Chamber of Commerce Friday Facts for Oct. 31 »
Login to post comments