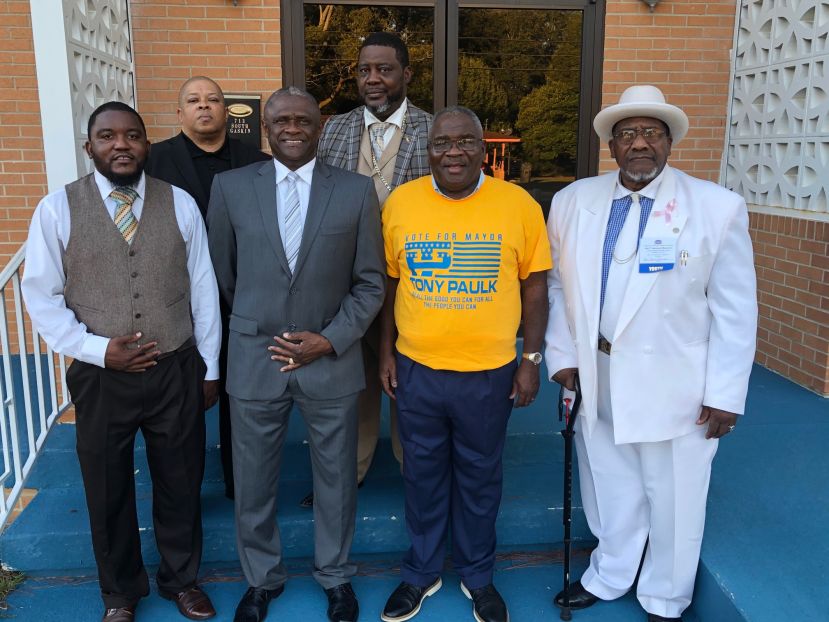 Paid for by the Tony Paulk for Mayor Campaign

Morality is principles concerning right and wrong or good and bad behavior. Mayor Tony Paulk is a moral Leader.  He is a husband, father, faithful public servant, church leader and supporter of his Pastor and church members.

More in this category: « 2019 pecan harvest issues Mayor Paulk: 'This is our moment' »
Login to post comments