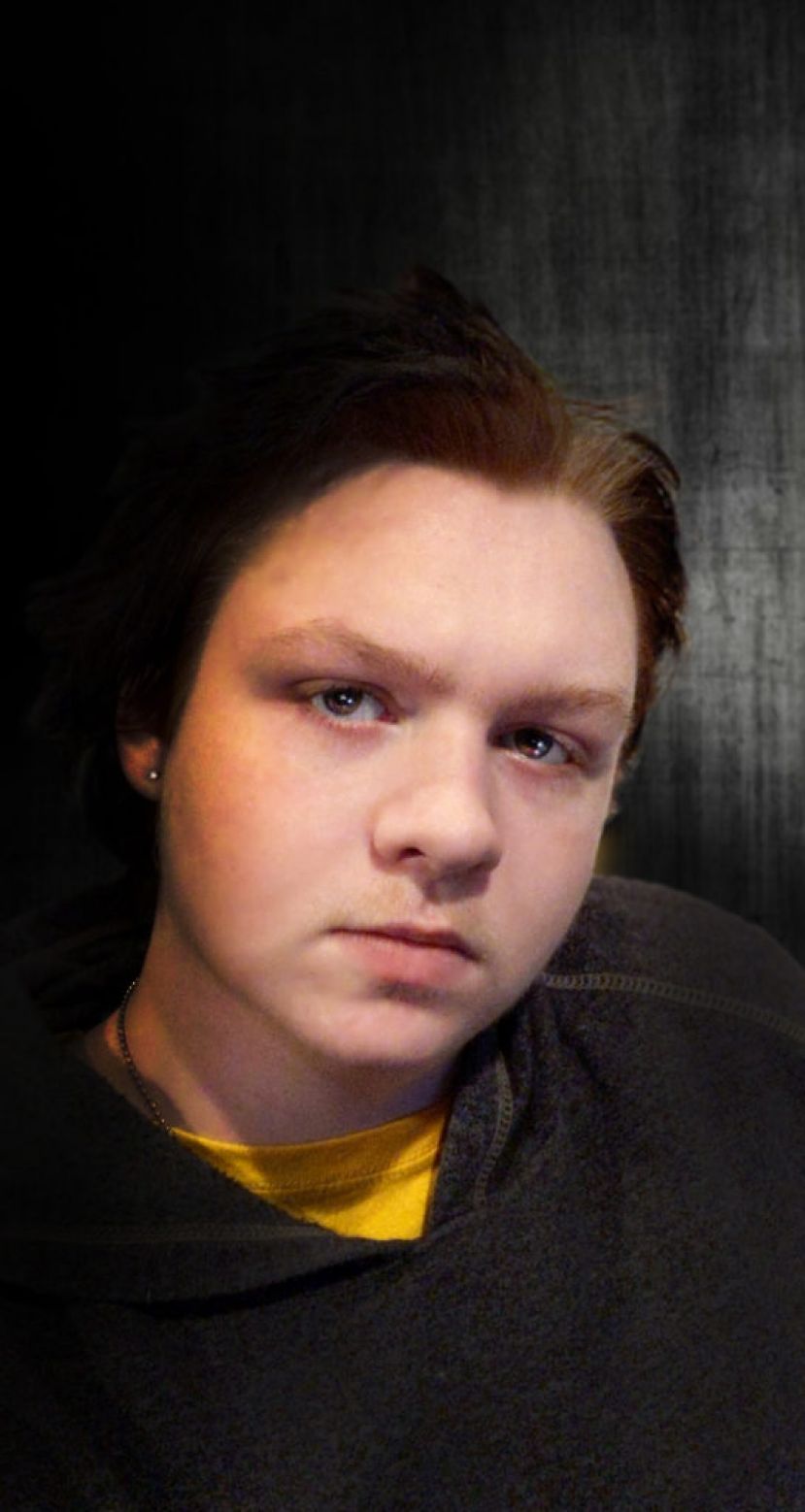 According to Dark Hills Studio (a music mixing and mastering studio), “Konn has smooth rhymes, and a genuine and honest vocal tone, that will likely pioneer a blazing path to what could be considered a new Hip Hop genre.”  While young in years, Konn's music and lyrics display a maturity and complexity not often found in artists twice his age. “Konn's rapping style and flow takes the listener from gentle and melodic, to Chopper Rap-like blazing sophisticated rhymes,” said Dark Hills Studio.

“We’re all proud of what he has accomplished, and it’s exciting to see his music out there with all of the other big-time artists” said Cheri’ Krekel. “We try and support all of our kids in everything they do, and whatever their dreams might be.”

In addition to being the sole writer of his current musical catalog, Konn has so far produced all of his released music and has been known to personally play many of the instruments on several of his tracks.