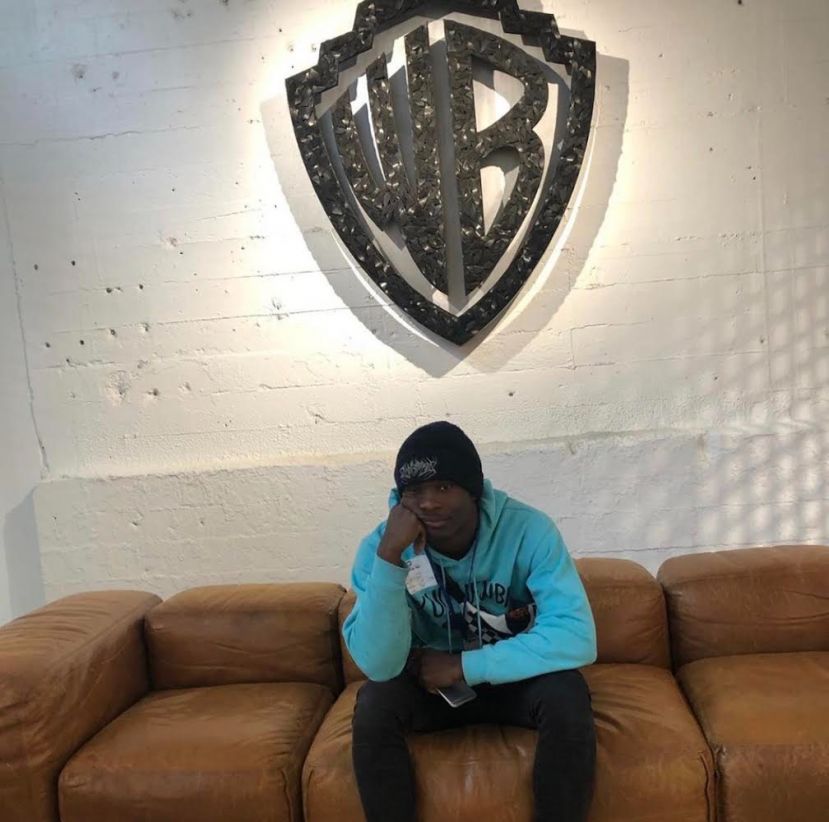 A Douglas artist, professionally known as Skud Newbie, released his rap single “My Situation” earlier this year and to date the single has over 170,000 views on YouTube, and over 500,000 streams on Spotify.

Skud Newbie, 20, started making music in a rock band at the age of 16. At 17 he was producing and engineering music.  One year later, he followed his dream and began creating and releasing music to the world.

Although he has lived in Douglas his whole life, Skud Newbie made the bold choice to move to Los Angles in order to pursue his music career.

In a recent interview with Dark Hills Studio, Skud Newbie was asked if his choice to move to California has paid off, “I’ve had label meetings with Warner Bros Records and many management companies throughout my journey,” said Skud. For the past year and half, Skud Newbie has made the trip between Douglas and Los Angeles in pursuit of his music career.

When asked if he had a comment about the recent DouglasNow article about another local rapper, Konn, Skud stated, “I had a conversation with Konn and we talked about the song Acid Rap and he went on to explain to me that everyone was misunderstanding the real intentions of the song. He wasn’t promoting drugs, he was making fun of other artist who do promote drugs,” Skud said.  Skud Newbie, conscious of his reputation of avoiding controversy, went on to tell Dark Hills Studio “I’m trying to keep my reputation clean. I don’t want to say anything to steer anyone the wrong way or offend anyone.”

Known for making hip-hop with a trappy-go-lucky sound, and the popularity of his release “My Situation” this year, Skud Newbie looks to be well on his way to having a successful music career.

For more information, contact This email address is being protected from spambots. You need JavaScript enabled to view it.