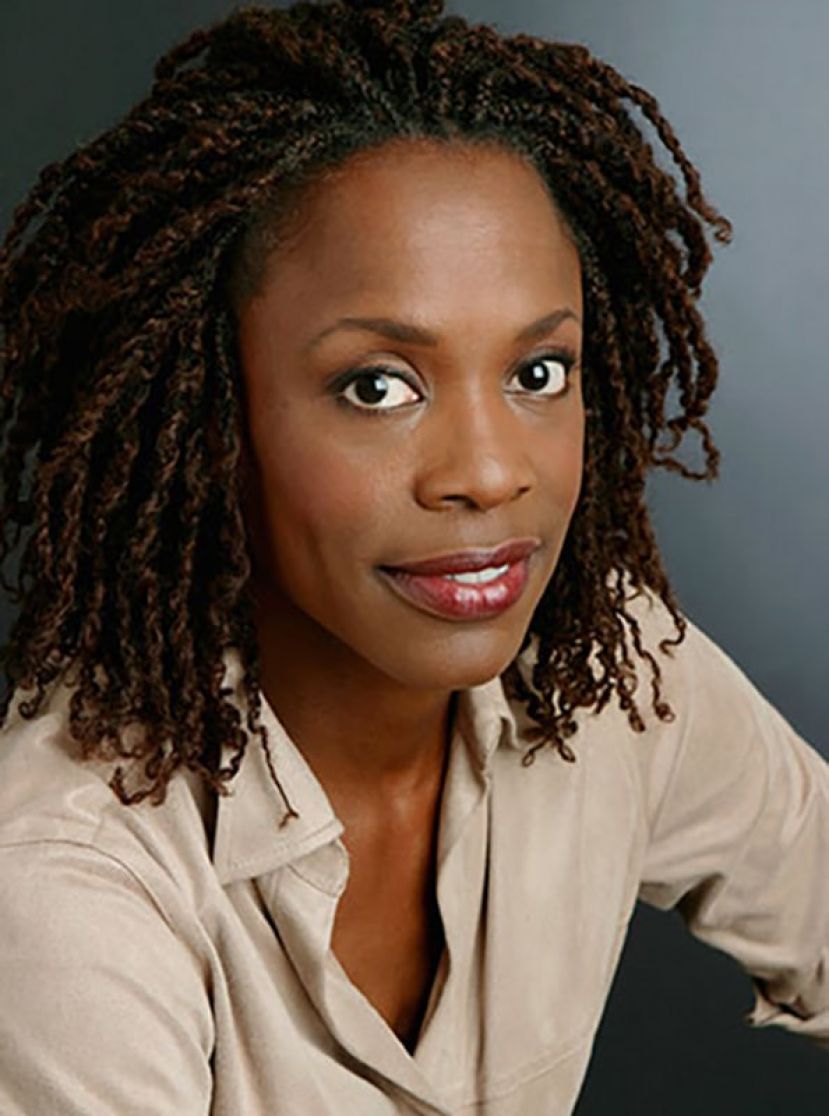 Submitted photo Charlayne Woodard is an actor and playwright of the SGSC Theatre Productions 2019/2020 production of Pretty Fire.

What happens when South Georgia State College theatre students have a question about a play? Of course, they contact the playwright! This is exactly what happened recently in Katherine LeRoy-Lawson's Theatre Appreciation online classes. The classes had been studying Pretty Fire by Charlayne Woodard and the students were asking questions about the playwright and other characters in the script. "The students had questions that I simply could not answer," explained Ms. LeRoy-Lawson. "I reached out to Ms. Woodard to see if she would be available to speak to the students about Pretty Fire and her career. She responded with a gleeful yes!"

Ms. Woodard, an actor and playwright, is currently living in Los Angeles, California. She is a two-time Obie award winner and Tony nominated actor with extensive theatre (including Broadway), television and film credits.

The class was comprised of both SGSC Theatre Appreciation classes on the Waycross and Douglas campuses. Joining the class for this special event were theatre majors at SGSC and a few of SGSC's alumni students. All are familiar with Ms. Woodard through the Pretty Fire script analysis study in Theatre Appreciation and the SGSC Theatre Productions 2019/2020 season which included Pretty Fire.

Ms. Woodard began the class by speaking about her career path and how she came to be an actor. She gave an inspirational story about her start in drama school and learning to speak up. Ms. Woodard told the students, "Always ask and have a good reason for asking. All they can do is say no ... and if they do, be prepared to keep on going, but ask for what you want." After sharing her story, Ms. LeRoy-Lawson opened the floor for questions from the students. "The Q and A session was just as delightful as Ms. Woodard's compelling story of her life as an actor and playwright," said Ms. LeRoy-Lawson. "We were certainly honored to have Ms. Woodard take part in our class discussion. This was an experience the students will always remember."