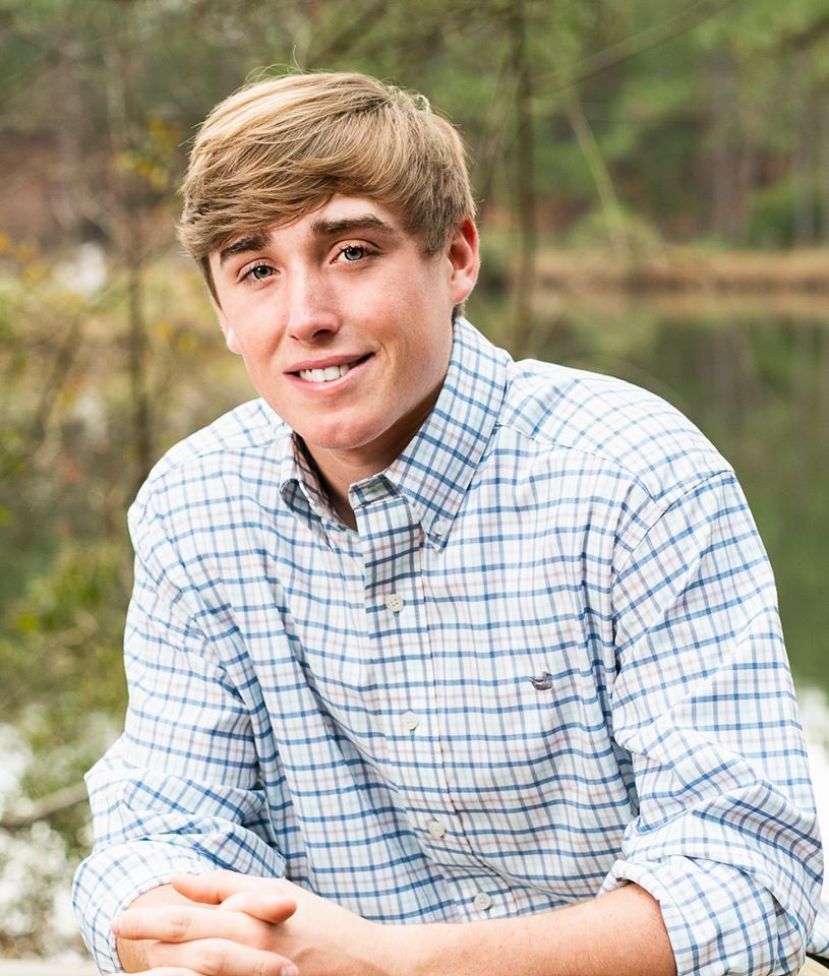 Wes Lott, son of Adam and Mindy Lott of Douglas, is the recipient of the 2020 Buck Preston Sportsmanship Award. The Douglas Lions Club presents the award annually to a deserving student.

Lott, a 2020 graduate of Coffee High School, played baseball and football for the Trojans. In 2019, he was named region Pitcher of the Year. He will continue his baseball career at South Georgia State College.

Here is a little about the Buck Preston Sportsmanship Award and the man after which it is named:

Even though Buck Preston was only 18 years of age when he died, he was recognized by all who knew him as a leader. The honors bestowed upon Buck included: President of the senior class of Douglas High School, Vice President of the 1955 Freshman Class at Mercer University and President of his Phi Delta Pheta Fraternity Pledge Class at Mercer. In high school, Buck participated in many sports, including lettering four years in football. The automobile wreck which took Buck’s life occurred at the end of the first quarter of his freshman year at Mercer University in Macon.

The recipient of the Buck Preston Sportsmanship Scholarship each year at Coffee High School shall possess the following qualities: He shall be first of all a good citizen of the school. The word “sportsmanship” is applicable to all his activities and is not limited to the football field, baseball diamond, basketball court, golf course, or other sports participation; in fact, the recipient may not necessarily participate in any of these. He shall be a student of high moral character, integrity, high Christian principals, and have an average or above average scholastic rating. He exemplifies those attributes the principal and faculty feel a really successful student should possess, a student who is not only a good leader but also a good follower, cooperative with his fellow students and faculty. These qualities best describe those of the late Buck Preston and they are the ones the school and Douglas Lions Club believes should be present in the person of each student receiving the Buck Preston Sportsmanship Scholarship.