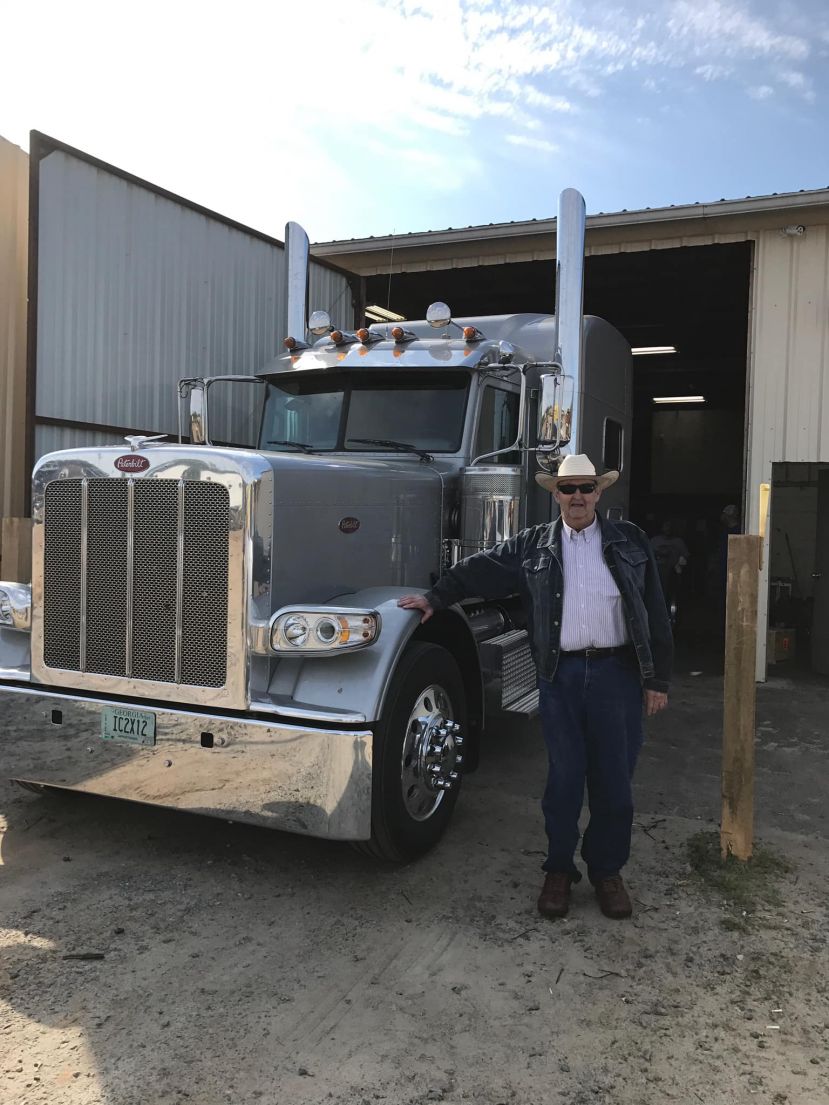 It’s difficult to overstate the importance of the Pope family of Atkinson County to Atkinson, Coffee, and surrounding counties. Theirs is a family that has made significant contributions within the economic, social, and spiritual communities of this area. Monday, September 27, 2021, the patriarch of the Pope family, Clifford, passed away at his home surrounded by his family at 81 years of age.

During the night on May 29, 1940, DW Pope and Annie Lee Harrell Pope welcomed their first-born child into the world and named him Clifford William Pope. DW sent word to his father the next morning that “a little plowboy came to our house last night.”

While growing up Clifford worked with his daddy at the Coffee County Stockyards using his horse to round up cattle from local herds and transport them to the stockyard. He graduated from high school in Coffee County in 1958 and entered the US Army in 1959, serving in West Germany. After the Army he worked with the Southern Railroad in Douglas as a fireman.  He married Shirley Gillis in 1962.

When the Southern Railroad closed, he moved to Axson around 1964 and started farming and later worked at Standard Container in Homerville for a while. In the early 1970’s he started driving a semi truck for C&H Transportation in Dallas, Texas. He used as his CB handle “Plowboy.”  In 1978 he and his wife started Pope Trucking Inc., with one truck and one flatbed trailer.

Clifford loved Jesus and he loved people. If you were around him for very long, he would share Jesus with you. His desire was for everyone to know the love of God that he had found. He also loved grilling, working with cows, trucking, and helping people. He was a Gideon and loved to share the Word of God with others.  Mr. Pope was preceded in death by his parents DW and Annie Lee Harrell Pope, one brother Harrell Dewitt Pope, and a grandson Cody Brice Pope.

Funeral services for Mr. Pope will be held on Friday, October 1, 2021, at 3:00 p.m. at Covenant Church in Douglas with Rev. William Pope and Rev. Edward Mathews officiating.  The interment will follow in Mt. Zion Cemetery in Axson.

Mr. Pope will lie in state at the church on Friday, October 1, from 2:00 p.m. until the funeral hour.

Attendees are asked to comply with the current guidelines and standards regarding containment of the coronavirus including masks and social distancing.

Relihan Funeral Home is in charge of the arrangements.