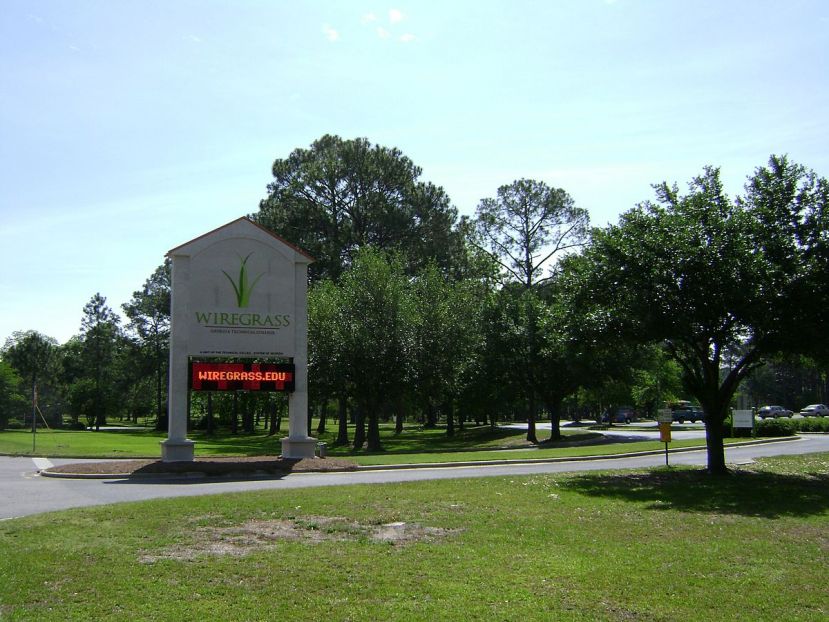 Instructors at Wiregrass Georgia Technical College have nominated thirty-seven of their students for the Georgia Occupational Award of Leadership (GOAL) competition, according to Molly Summer, coordinator for the college’s GOAL program.  These nominations come from the college’s four campuses: Ben Hill-Irwin, Coffee, Cook, and Valdosta.

GOAL, a statewide program of the Technical College System of Georgia, honors excellence in academics and leadership among the state’s technical college students.  GOAL winners are selected at each of the state’s 22 technical colleges and one Board of Regents college with a technical education division.

The Wiregrass 2021 GOAL Nominees are listed with their program areas by campus:

The purpose of the GOAL program is to spotlight the outstanding achievement of students in Georgia's technical colleges and to emphasize the importance of technical education in today’s global workforce.

A screening committee of staff at Wiregrass will review each of the instructors’ nominations and then conduct personal interviews with the students this month.  After the nominees have been ranked, four finalists will be chosen to compete to be the Wiregrass GOAL Winner for 2022.

The four finalists will then participate in another round of interviews and evaluations by a selection committee of representatives from local business and industry later next month. That panel will consider the students’ academic achievement, personal character, leadership abilities and enthusiasm for technical education.

The student judged most outstanding will be designated as the college’s GOAL winner and move on to the regional competition. Three students from each of the three regions will make up the nine regional finalists. They will be named in April during GOAL and Rick Perkins Week in Atlanta. The state finalist will compete for the title of State GOAL Winner, TCSG’s Student of the Year. The student who earns the State GOAL Winner title is also awarded the important responsibility of traveling the state as the ambassador for the entire technical college system.