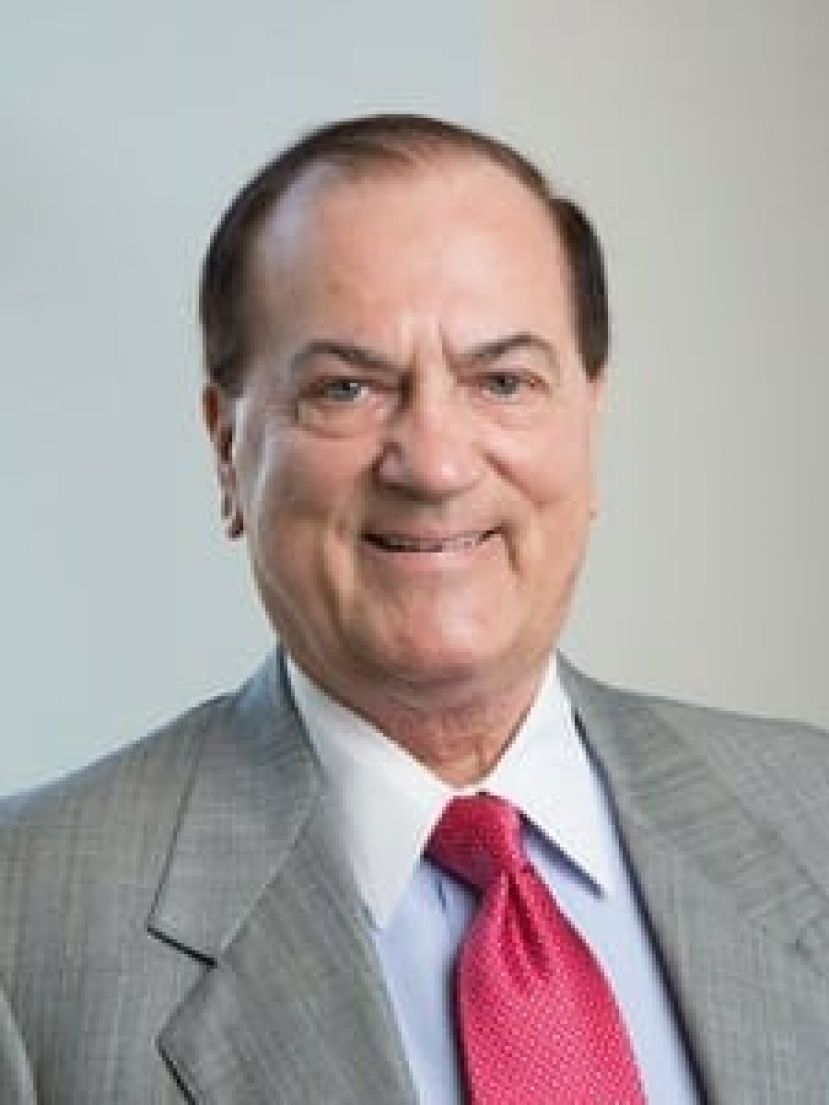 Harvey Gainey, a well-known humanitarian, businessman, and Nicholls native, has passed away. He was 79.

Harvey was a very successful businessman, philanthropist and entrepreneur. He owned and operated Gainey Corporation and was also an owner with the West Michigan Whitecaps and Northpointe Bank. Harvey founded Two Moose Camp at Gainey Ranch in Glen, Montana which is a Christian camp dedicated for leadership training. He was a longtime chairman with Liberty University and the Broadway Theater Guild and was a lifelong Christian and member of Calvary Church. Most of all, he was a loving husband, father and grandfather who will be greatly missed.

The funeral service honoring his life will be held at 1:00 P.M. on Friday December 3, 2021 at Calvary Church, 707 East Beltline Ave. NE, Grand Rapids, MI 49525. The family will greet relatives and friends for a visitation on Thursday from 4-7pm at the Metcalf and Jonkhoff Funeral Home and again on Friday at church, one hour prior to the service. In lieu of flowers, memorial contributions may be made to the Gainey Foundation, 6093 Clay Ave. SW, Grand Rapids, MI 49548 which is a nonprofit that operates Two Moose Camp in Montana.