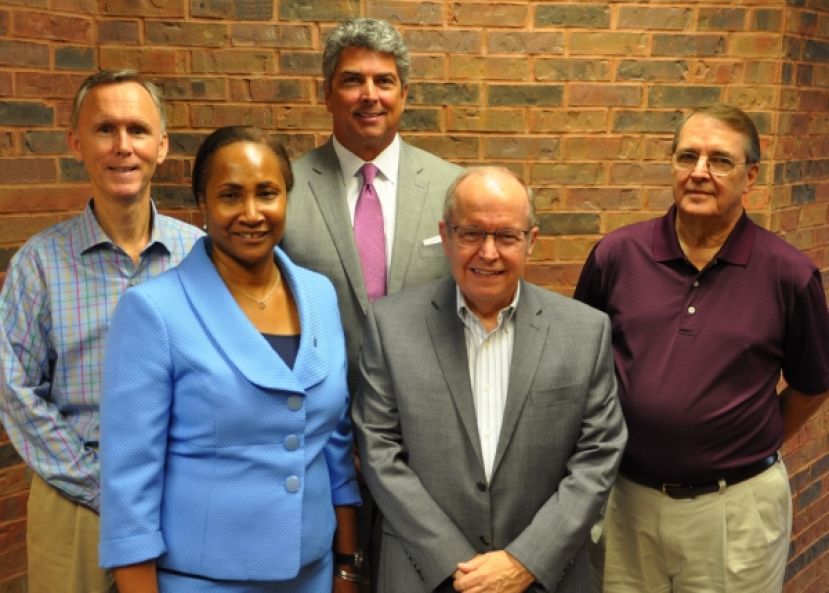 Dave Callaway is the owner of Callaway Advertising in Waycross, which produces WAYCROSS Magazine. He is also a community volunteer, having served on the boards of various area organizations. Callaway received his bachelor’s degree in business administration from West Georgia College. He and his wife Sharon have three children – David, Allison and Tricia.

“As a trustee, my hope is to continue the excellence that was laid before me,” said Callaway.

Doug Gibson is an attorney with Gibson and Associates, P.C. and Judge of Ware State Court. He is also Judge of Waycross Municipal Court. He holds a bachelor’s degree from Mercer University and his juris doctor degree from the University of Georgia. Gibson has also earned an associate’s degree in nursing from Abraham Baldwin Agricultural College and a bachelor’s degree in nursing from SGSC.

Gibson and his wife Delores have two children – Taylor and Addie.

Callaway and Gibson each will serve three-year terms ending June 30, 2020.

Seven board members whose terms ended June 30 were thanked for their many years of service to the Foundation.

Foundation Executive Director Taylor Hereford said he is thankful for the leadership and years of service the seven trustees provided to the organization.

“When Dr. James Dye established the Foundation 41 years ago, he looked to leaders in the community who would help him realize his vision of making college affordable for the students of this area,” Hereford said. “I am grateful to the seven trustees we have recognized. Without their leadership, the Foundation’s work would not be as strong as it is today.”

All contributions to the Foundation are tax deductible to the extent of the law. For more information about the Foundation or to make a donation, please call (912) 449-7510 or email This email address is being protected from spambots. You need JavaScript enabled to view it.. 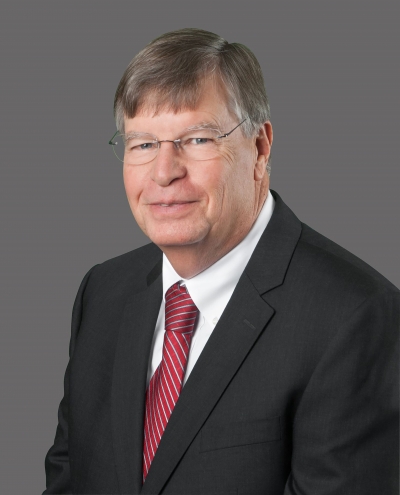 Doug Gibson has joined the James M. Dye Foundation’s Board of Trustees as a member of the Class of 2020 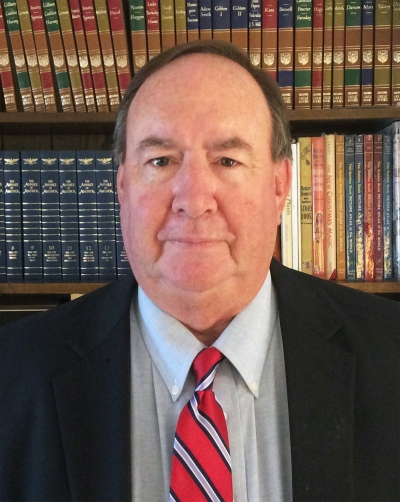 Dave Callaway has joined the James M. Dye Foundation’s Board of Trustees as a member of the Class of 2020.