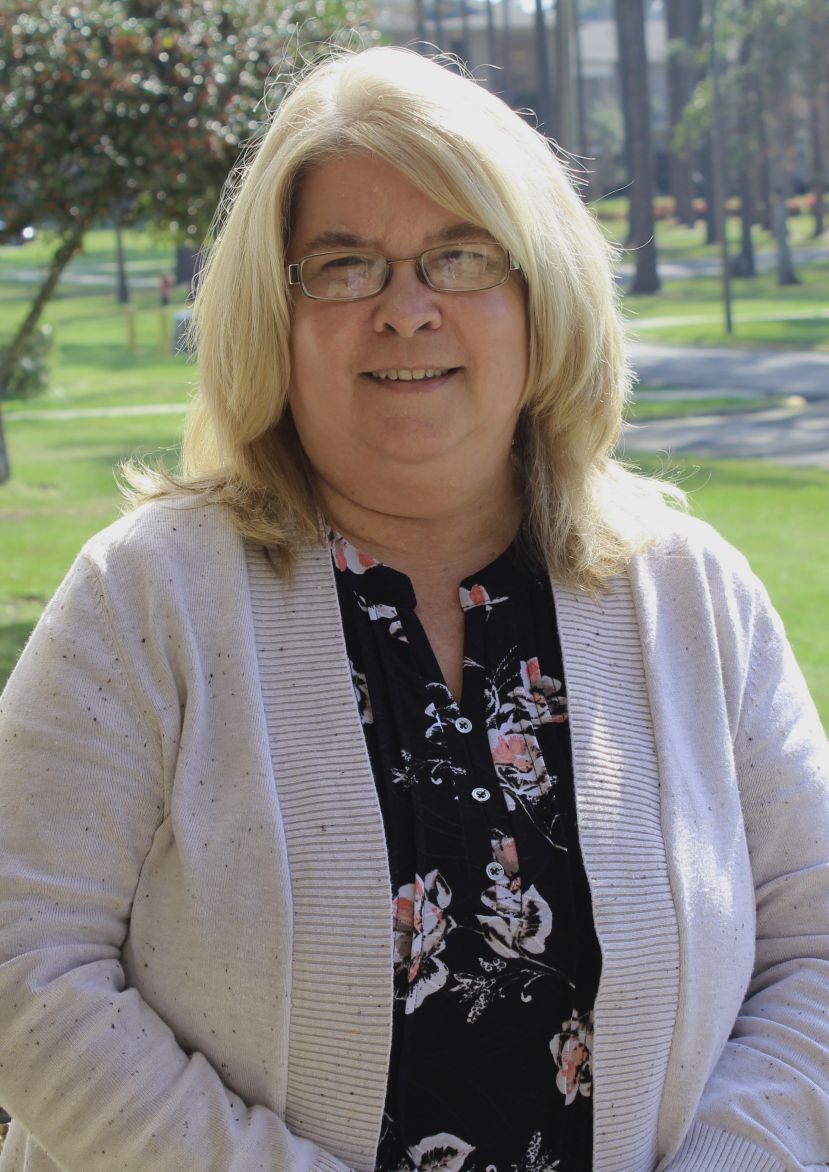 The role of a regional coordinator is to provide leadership and guidance for their respective region and act as liaison between advisors in their region and Society Headquarters.

Hancock has served as a PTK chapter advisor for the Kappa Sigma Chapter since 2011, in addition to the Alpha Rho Omega Chapter since 2013, at both campuses of South Georgia State College. Under her guidance, the chapters have achieved Five Star status, the highest chapter rank in the organization, and continually maintains the standards to keep that designation.  She is a past PTK Faculty Scholar and a certified instructor in the Phi Theta Kappa Leadership Development Studies program. In 2018, she received the Distinguished Chapter Advisor Award at Catalyst in Kansas City and most recently completed the Five Star Advisor Plan being named a Five Star Advisor.

Phi Theta Kappa is the premier honor society recognizing the academic achievement of students at associate degree-granting colleges and helping them to grow as scholars and leaders. The Society is made up of more than 3.5 million members and nearly 1,300 chapters in nine nations. Learn more at ptk.org.