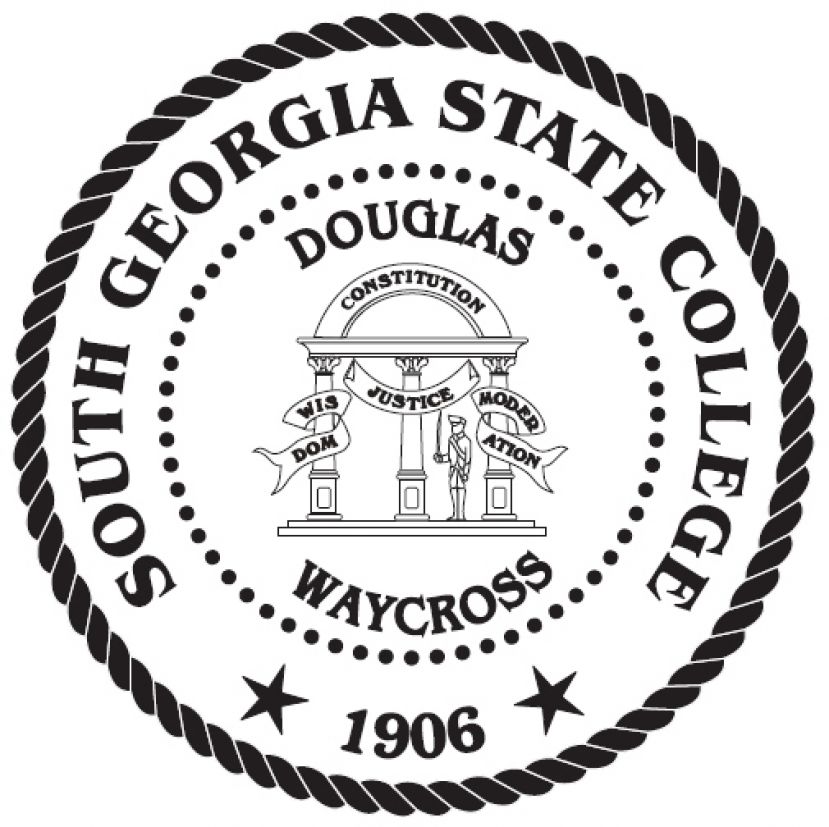 In observance of Constitution Day, South Georgia State College (SGSC) will host a panel discussion on The Constitution and the Reality of Getting Laws Passed. As part of SGSC’s lecture series, the event will be held on Tuesday, September 17 at 5:30 pm in Engram Hall, room 220. Frank Pridemore and Rebecca Sims, SGSC’s associate professors of political science, will lead the program.

The panel will be comprised of Chuck Sims, Robert “Bobby” Rowan and Tommy Smith. Chuck Sims served in the Georgia House of Representatives from 1997 to 2015, representing District 169. Sims served as chair of the Intragovernmental Coordination Committee and was a member of the committees of Higher Education, State Planning and Community Affairs and Ways and Means during his tenure.

Bobby Rowan ran a successful campaign for the Georgia Senate in 1962 and was the youngest senator at the time. He served as secretary of the Rules Committee and was also a key figure in sponsoring the Mental Health Bill of Rights and the Special Education Act. Rowan was appointed by Governor George Busbee to the Board of Human Resources, where he served for eight years, and then to the Children’s Youth Commission by Governor Joe Frank Harris. Rowan retired from public service in 1994.

Tommy Smith began his career in the Georgia General Assembly during January of 1979 and served for 32 years in the Legislature. Since his first term in the House, he has been a reliable and consistent voice for traditional values and conservative ideals. During the 2012 legislative session, Representative Smith helped develop a coalition of Georgia’s Tea Parties, Georgia Right to Life, Georgia Conservatives in Action, along with other groups such as Common Cause of Georgia, Georgia Watch Dog, and the Georgia League of Women Voters.

All students, faculty, administration, and staff are invited. Community members are also welcome to attend this free event.