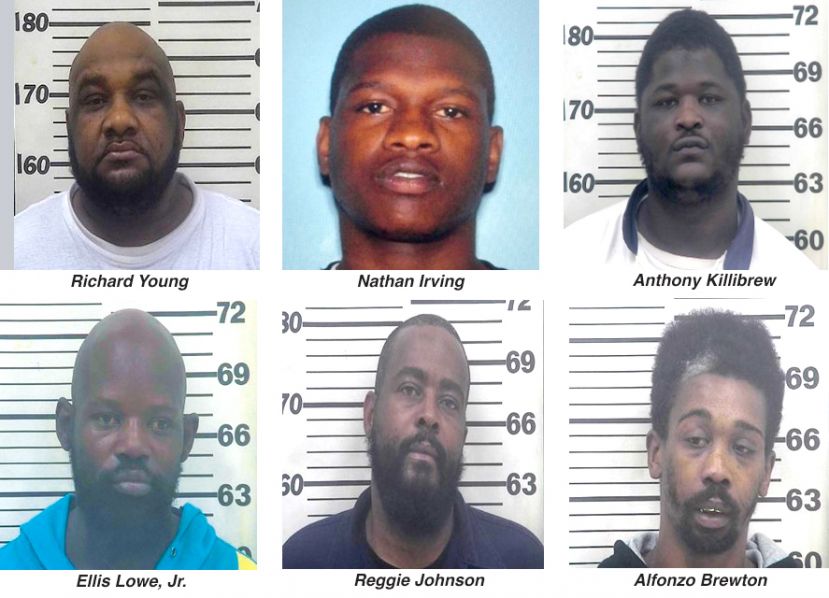 Sentencing continues for defendants who were charged in Operation Sandy Bottom, a case that swept through Coffee County and nabbed nearly 50 defendants.

In the last week of April, six more defendants and their attorneys appeared in front of the judge to learn their fate.

The following sentences were handed down by the federal judge:

When each defendant completes their sentence, they will be on supervised release. There is no parole in the federal system.