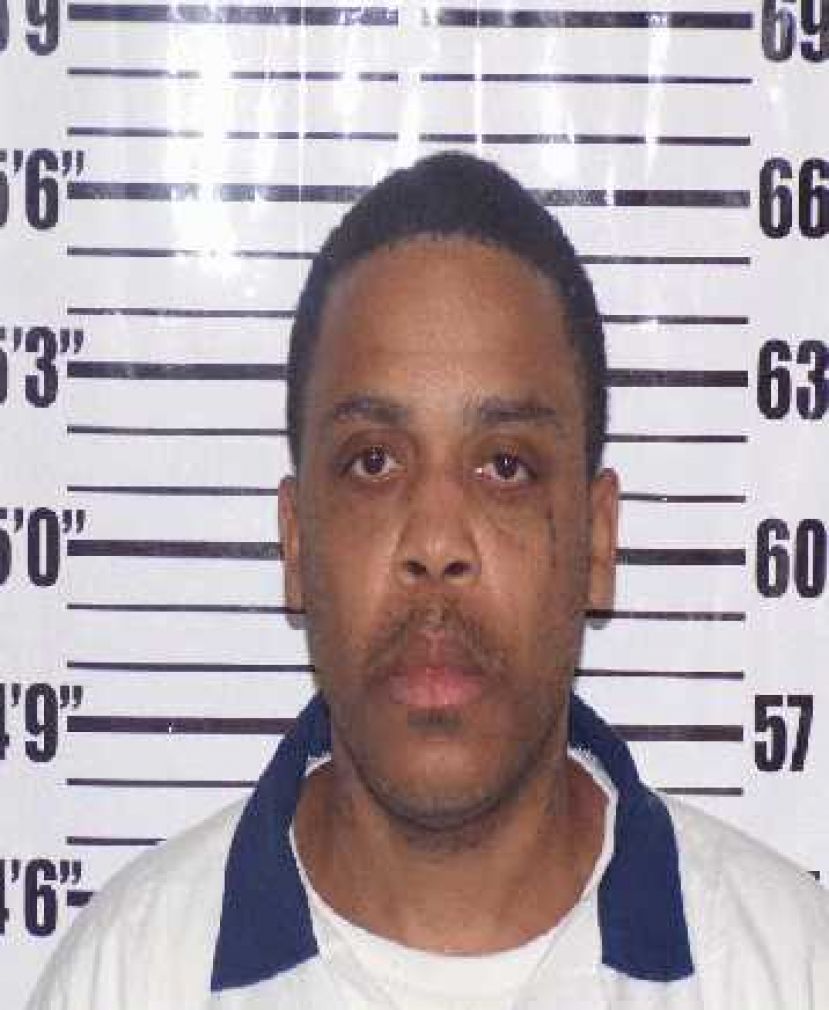 In 2017, a Coffee County jury found Brandon Levi Williams guilty of murder in the death of 22-year-old Kavozia Walker. This Friday, Judge Andy Spivey will hear arguments from Williams' defense attorney for that conviction to be vacated following a filed motion requesting a new trial in the case.

Williams was first indicted on the murder charge, along with one count of possession of a firearm by a convicted felon, on May 25, 2016. He stood trial in March 2017, with the primary evidence presented by the state being security footage taken from Georgian Wood Apartments, where the fatal shooting occurred.

An official with the District Attorney's Office stated the footage showed the victim "attempting to break up a fight" between two individuals." While this occurred, Williams retrieved his handgun from his vehicle, took three steps toward Walker, and fired the weapon at Walker's neck. Walker was then shown pulling a firearm out of his pocket and attempting to fire back but was unsuccessful due to his gun becoming jammed, according to a release from the District Attorney's office. Shortly after, Walker succumbed to the gunshot wound.

Officials also said Williams fled to Hollywood, Florida, and hid from law enforcement for approximately two months until he was apprehended in April 2016.

During his trial in 2017, Williams took the stand and told the jury the victim entered his apartment and "pointed a gun at everyone." Williams claimed he shot Walker because the alleged incident caused him to fear for his safety." However, officials with the District Attorney's Office pointed out that Walker's death occurred in the complex's parking lot, not inside Williams' residence, stating, "He completely removed himself from the situation and subsequently returned to kill Walker."

The jury returned a guilty verdict for Williams on both malice and felony murder, and the judge sentenced him to life in prison without the possibility of parole.

Williams and his new counsel are now asking for a second trial, claiming the court failed to exercise discretion at sentencing to consider a sentence of life in prison with the possibility of parole; that he "suffered ineffective assistance of counsel" by his defense telling him the only possible sentence he would receive upon conviction was life without parole, and the guilty verdict was "found contrary to evidence and the principles of justice and equity."

The hearing will begin at 9:00 a.m. on Friday in the Superior Court of Coffee County.

Williams was released from prison in 2014 after being convicted in Coffee County in 2012 of fleeing and eluding police and possessing cocaine. He was also convicted on one count of aggravated assault and one count of burglary in Atkinson County in 2008.

Since his murder conviction in 2016, he has been detained in Hancock State Prison in Sparta.