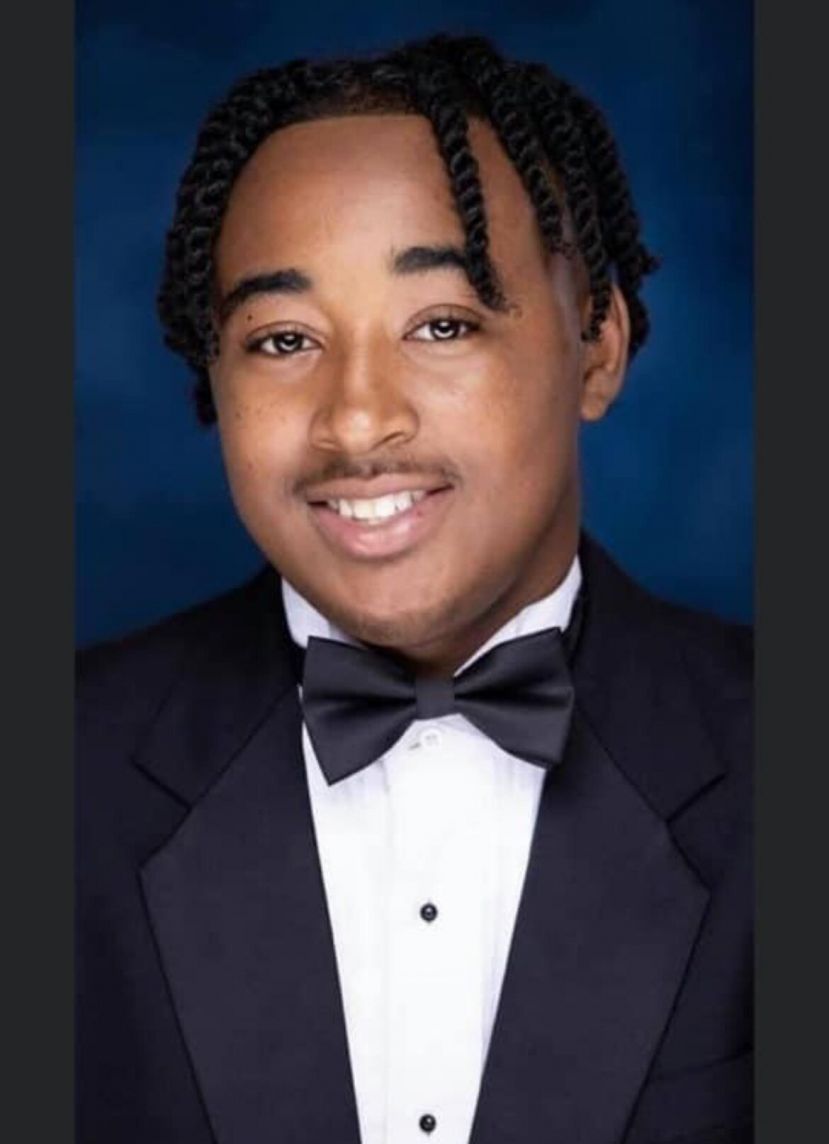 Savion McRae, a 2021 graduate of Coffee High School, lost his life in a shooting that occurred in Lanier County Saturday night.

According to law enforcement officials, three individuals from Coffee County — McRae, Tremayne Newton, and Takevion Stozier — were at a party in Lanier County. While at the party, something happened between the Coffee group and several other attendees.

After the Coffee group left the party, they came up behind a vehicle occupied by the individuals with which they had a run-in earlier. According to officials, the occupants of the other vehicle fired into the vehicle from Coffee County as the Coffee group passed them.

All three were struck by bullets; McRae did not survive. Newton and Stozier were not seriously injured. However, while receiving treatment, officers discovered that Stozier had active warrants. He was arrested and jailed as a result.

McRae's killer has not been arrested. The investigation is ongoing.