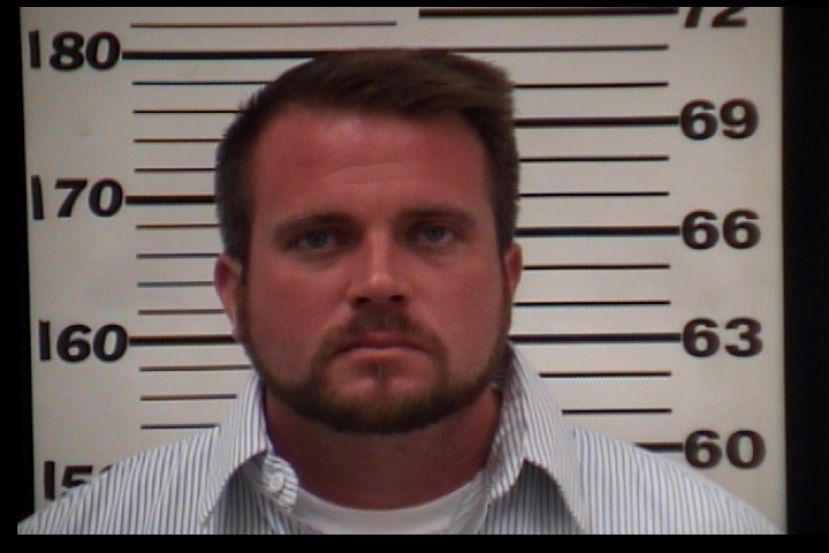 Jimmy Thurman, who was indicted on one count of aggravated battery in 2019, has now received two additional charges for an assault he allegedly committed in 2017.

Thurman was arrested on October 12, 2017, following a reported assault that occurred on October 7, 2017, on David Zanders of Douglas. Two years later, a Coffee County grand jury indicted Thurman on the charge, which accused him of "maliciously causing bodily harm to David Zanders by punching him in the face and breaking bones in the jaw, rendering his jaw temporarily useless."

During a hearing this week, Thurman was re-indicted on count 1, with the grand jury also handing down two additional counts of aggravated battery.

In count 3, Thurman is again accused of "maliciously causing bodily harm" to David Zanders by "disfiguring said person's face by punching him in the face."

As of Thursday, a trial date for the charges had not been set.