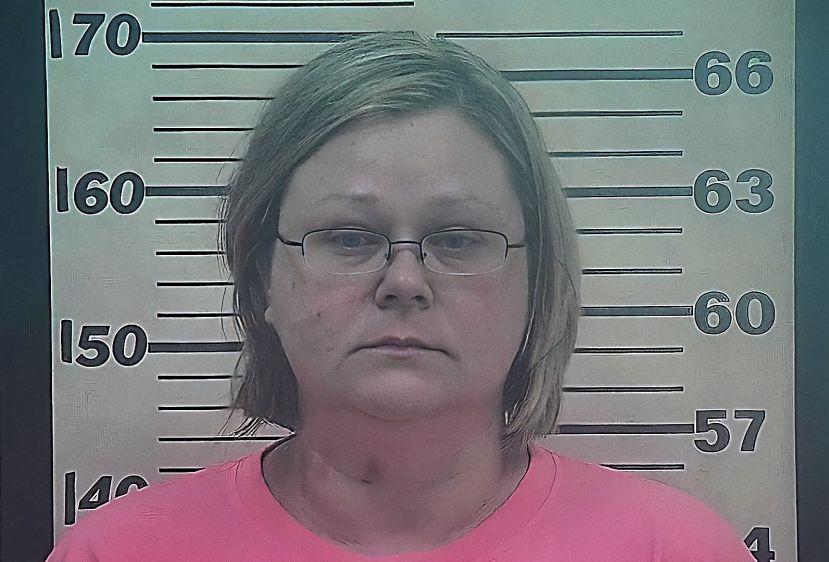 A Clinch County woman, 44-year-old Mary Shannon Smith, was recently charged for allegedly pulling behind a woman's vehicle in her driveway and stabbing her "multiple times." Deputies also stated that Smith was said to have contacted 911 shortly before the incident occurred and made complaints regarding the victim's driving.

Officials with the Clinch County Sheriff's Department stated that on Saturday, June 25, deputies and Homerville Police Department officers were notified of a potential stabbing. Law enforcement officials with both agencies were en route to the location when 911 operators informed them that the possible suspect had fled the scene. The operators reported that Smith was heading toward Homerville in a black Jeep Grand Cherokee, and deputies located her soon after.

When deputies made contact with Smith, they stated she was instructed to pull her vehicle over, and she cooperated. When the car stopped, Smith reportedly got out, ran toward the deputies, and told them she had been "sprayed with pepper spray and had been beaten."

Deputies questioned Smith and asked if she had a knife with her or in her vehicle, which she both denied.

Officers also questioned the victim at the scene, who said she pulled into her driveway at her residence in Homerville, and Smith pulled in behind her. The victim said Smith walked over to the passenger side of her vehicle and described her behavior as "aggressive."''

A witness near the scene told deputies he did not see the assault and was in his camper when the altercation occurred.

The victim was transported to Memorial Satilla Health hospital in Waycross to receive treatment for her injuries and was later released. Smith also requested medical assistance due to being pepper-sprayed and was transported to a nearby hospital.

After Smith was cleared by hospital staff, she was charged with one count of aggravated assault. She was booked in Clinch County and transported to the Coffee County Jail.

Deputies said that after Smith's arrest, they were informed Smith had contacted 911 before the incident and reported the victim for "traveling at a high rate of speed and reckless driving by running people off the road." They said the assault occurred approximately 15 minutes after the call was made.