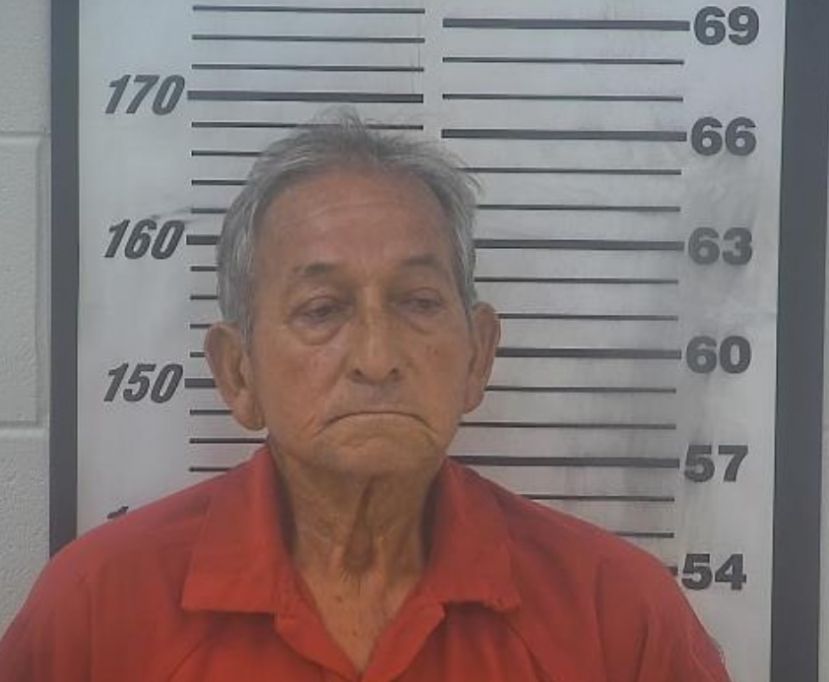 On September 19, 2020, officials with the Georgia Bureau of Investigations reported that on Friday, September 18, around 11:30 p.m. the Coffee County Sheriff's Office responded to 80 Strickland Road in Douglas regarding a person deceased at the residence. When investigators arrived, they discovered 57-year-old Julio Cesar Morado-Blanco deceased from apparent gunshot wounds, and another individual, Camerino Bautista, also suffering from gunshot wounds. Bautista was transported to Tallahassee Memorial Hospital for treatment of his injuries and survived.

Following an investigation by officers from the Coffee County Sheriff's Office and GBI agents, Camacho was arrested on one count of Felony Murder, two counts of Aggravated Assault, and one count of Possession of a Firearm during the commission of certain crimes. He was transported to the Coffee County Jail, booked, and denied bond in February 2021.

In May 2022, Camacho's public defender, Josh Larkey, filed a motion for immunity, which was later heard during a hearing in the Superior Court.  Larkey argued, "At the time of the shooting, the decedent Blanco was threatening the Defendant [Camacho] with a weapon, and behaving in such a manner that the Defendant reasonably believed his use of force was necessary to prevent death or great bodily injury to himself or was justified in defense of his habitation by preventing the commission of a felony therein or to prevent the commission of a forcible felony."

According to Larkey, Camacho was "acting in the reasonable and lawful defense of himself, and his habitation, and so his actions were justified under the provisions of OCGA 16-3-21 (a) and 16-3-23." Both laws mentioned by Larkey state that a person is justified in the use of force if they "reasonably believe" it was necessary for defending himself or a third person.

The judge also ruled that the claim of self-defense regarding a gun being displayed or used in a threatening manner by the victim was also not proven.

However, Camacho's charges were later reduced to one count of voluntary manslaughter and one count of aggravated assault. According to an official with the Coffee County District Attorney's office, "The sentence was based upon the evidence that existed in this case."

Last Wednesday, Camacho pleaded guilty to both charges and was sentenced to 20 years on the voluntary manslaughter charge, and 20 years probation concurrent with count 1 for the aggravated assault charge. By the time Camacho is eligible for parole, he will be 83 years old.