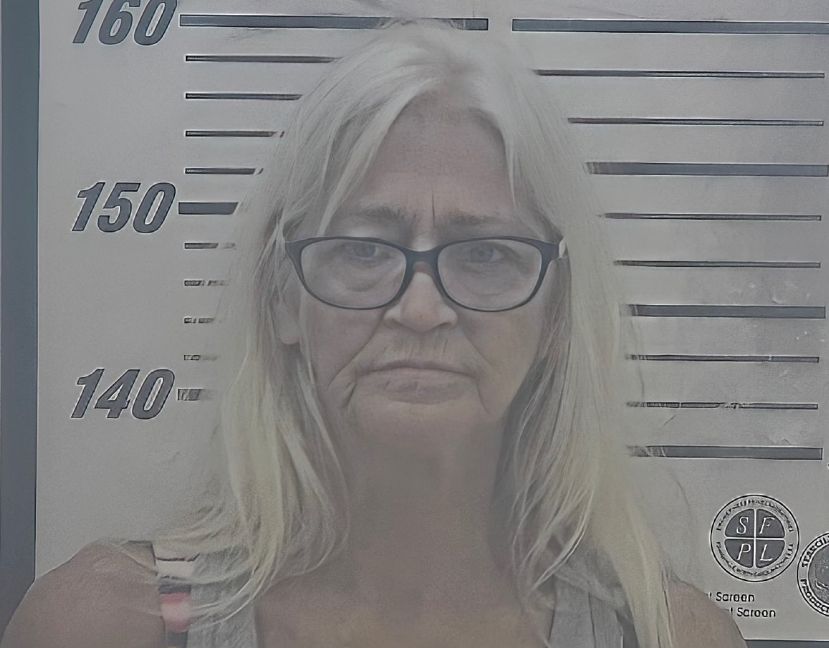 A Nicholls woman who was recently arrested on three counts of drug possession, has now been charged with eight counts of animal cruelty after 28 "bleeding and hairless" dogs and "several dead and dismembered" dogs were discovered in her home last week.

According to a Nicholls Police Department incident report, on July 11, an officer was dispatched to 600 Alma Avenue in Nicholls regarding an animal cruelty complaint. When the officer arrived, he spoke to an individual who reported Carol Dukes, 64, had been living at the residence for a "long time with a bunch of dogs" but had been arrested two days prior. Dukes, according to Coffee County Sheriff's Office documents, was taken to the Coffee County Jail on three felony drug charges on July 8.

The complainant said that when she learned Dukes had been arrested, she bought food for the animals, but "knew she couldn't afford to feed the dogs for very long."

When the woman arrived at the residence, she told the officer she found seven adult dogs "bleeding and hairless due to what looked like some kind of skin infection." She also said she saw 21 puppies from three litters, "some as young as probably three days old," and "didn't realize it had gotten so bad at home."

According to the complainant, the conditions were "so bad the adult dogs were eating the younger puppies because they hadn't been fed."

The officer went to the back of the residence, found the door "wide open," and entered the house. He reported seeing "dogs and puppies throughout the home, with fleas so thick that they could be seen moving on all the dogs."

The officer also said he discovered adult dogs "bleeding and hairless" and several "dead and dismembered" puppies inside the residence.

Two City of Nicholls employees were then called to come to the residence and assist with removing the animals from the home. The report stated that the complainant, the officer, and the two city staff members brought a total of 28 dogs and puppies out of the home. The animals were transported to a veterinarian in Alma.

The complainant also submitted a written statement regarding the conditions of the home when she arrived. The document states, "The dogs had started eating the deceased puppies, so I called 911 to get help for the poor animals. I'm sorry they had to be put down, but it was unreal the living and health conditions. Their skin would tear apart and bleed from the skin infections they all had. The number of fleas on each dog was ungodly, and the puppies couldn't even open their eyes due to the fleas, and the puppies had signs of skin infection already."

A few days later, a Nicholls police officer discovered two more adult dogs on the property. The dogs suffered from a severe skin infection and were also dehydrated and malnourished. As a result, they had to be euthanized as well.

Dukes is currently being held at the Coffee County Jail following her arrest that occurred on July 8. A copy of the warrants for those charges accuses Dukes of being in possession of methamphetamine, Hydromorphone, and Hydrocodone.