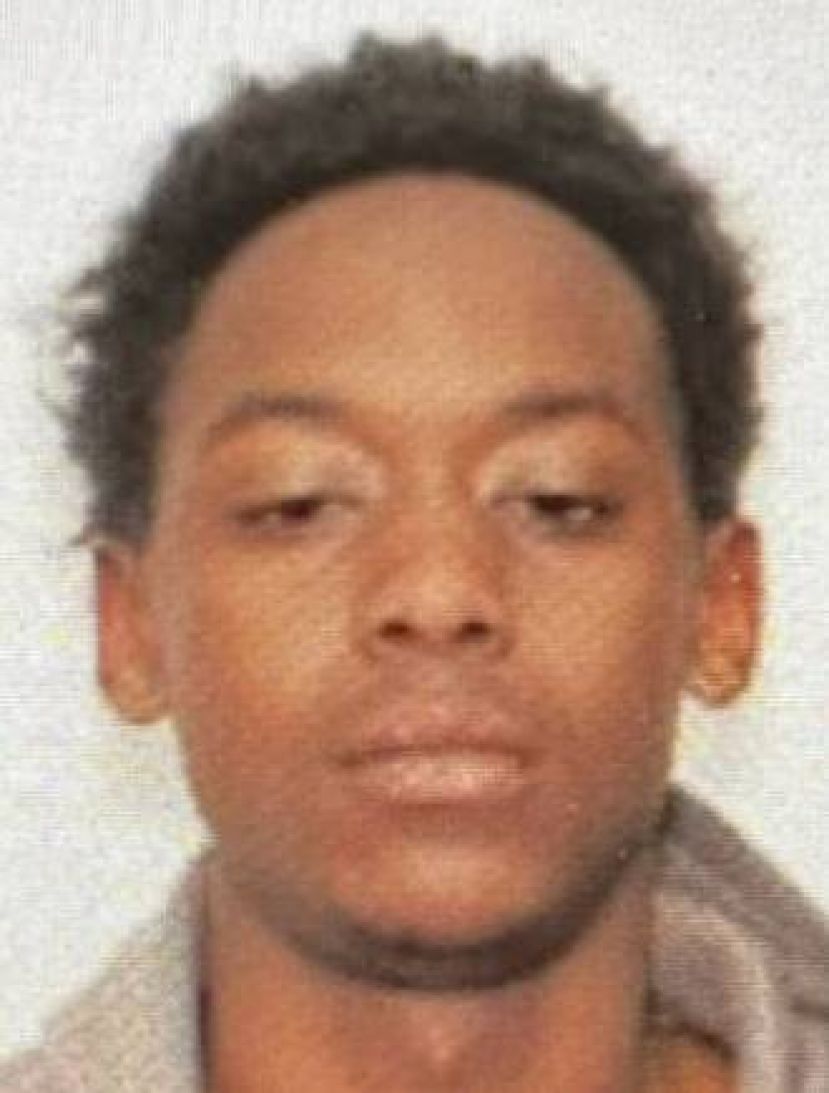 Officers in Homerville are searching for Marthony Hood, who they have officially named as the lone suspect in a fatal shooting that occurred in Homerville on Wednesday. According to officials, Hood is suspected to either be in Douglas or Valdosta.

According to authorities, on Wednesday, local police were dispatched to Poppell Square in Homerville. When they arrived, they discovered the deceased body of Bradley Collins. Collins, according to investigators, was shot multiple times in his vehicle.

Investigators stated that Hood is on the run, with local and state law enforcement actively seeking his location. Hood is described as a black male who stands 5'8" tall and weighs approximately 140 lbs.

More in this category: « Registered sex offender back by behind bars Brawl breaks in jail after inmate sprays others with feces, urine »
Login to post comments