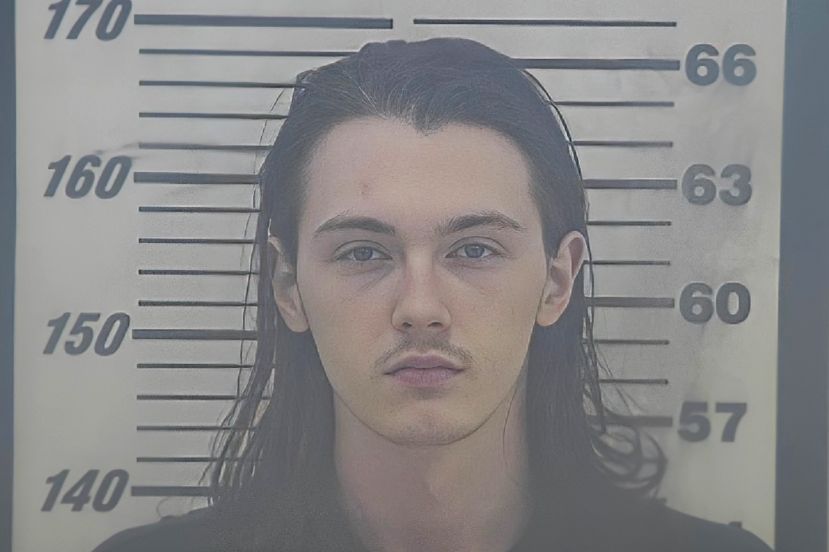 Kenneth Fritzges, 20, of Broxton, has been charged with rape by officers with the Coffee County Sheriff's Office after an "online friend" from Minnesota called local authorities and reported Fritzges for allegedly admitting to sexually abusing two girls in Coffee County. According to the report, Fritzges was waiting on law enforcement in the driveway when the deputy arrived and allegedly admitted to the abuse.

A CCSO report states that on July 18, a deputy received a call for service by E911 and was told to return a phone call to a complainant regarding an incest case. The deputy called the number and made contact with a 20-year-old male from Minnesota.

The complainant told the deputy that he had a friend he met online named Kenneth Fritzges who resided at a residence in Broxton. According to the complainant, Fritzges sent him a mega link containing child pornography and had admitted to sexually abusing two girls in Coffee County.

The report states that the complainant told the deputy he initially contacted authorities in his hometown regarding the suspect's alleged confession. Law enforcement in Minnesota informed him that there was an investigation in Duluth regarding the allegations, but advised him to contact law enforcement in Coffee County to make a report.

The complainant informed the deputy that he had spoken to Fritzges regarding turning himself in and that Fritzges "wanted to willingly." He told the deputy Fritzges said he would be waiting for law enforcement to arrive at the Broxton residence.

The deputy then reported that he advised E911 that he would be en route to the home. When the deputy arrived, he reported speaking to Fritzges, who he said was waiting for law enforcement in the driveway of the residence. According to the report, Fritzges told the deputy he had "done some awful things."