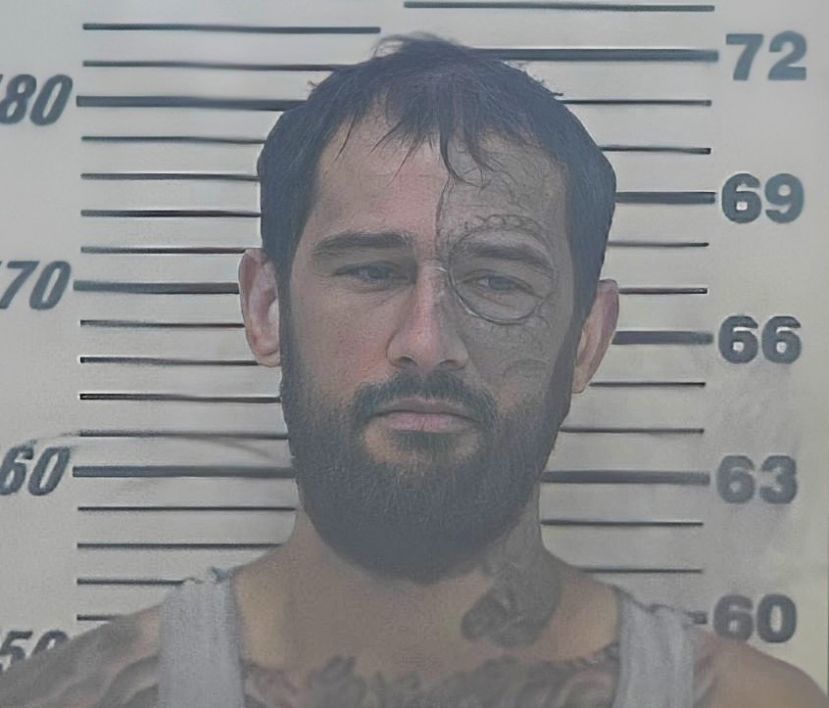 Cody Boyd Porter, who was released from prison in 2020 for serving time on a 2010 robbery conviction, is now back behind bars at the Coffee County Jail after violating his probation.

Documents filed in the Superior Court of Coffee County show that Porter was charged with Criminal Attempt to Commit a Felony on April 27, 2010, and pleaded guilty to the charge under the first offender act later that year. In November 2010, following his guilty plea, Porter was sentenced to probation by a Superior Court judge. However, the following month, deputies arrested Porter for robbery after he "stole $600 cash from a man he physically assaulted" at an address on Elm Street.

Court officials also stated that at the time of his second arrest, Porter had failed to pay any court-ordered fines and that Coffee County Sheriff's Office deputies discovered ten .22 caliber bullets in his residence.

On September 6, 2011, Porter entered a guilty plea on the robbery charge and was sentenced to 20 year ssentence, with 10 being served in a Georgia Department of Corrections prison. The remainder of his sentence was ordered to be carried out on probation. According to the Georgia Department of Corrections website, Porter was released from the Charles D. Hudson Transitional Center in LaGrange, Georgia, on March 23, 2020.

On July 29, Porter was arrested by Coffee County Sheriff's Office deputies on the probation violation and is currently held in the Coffee County Jail.