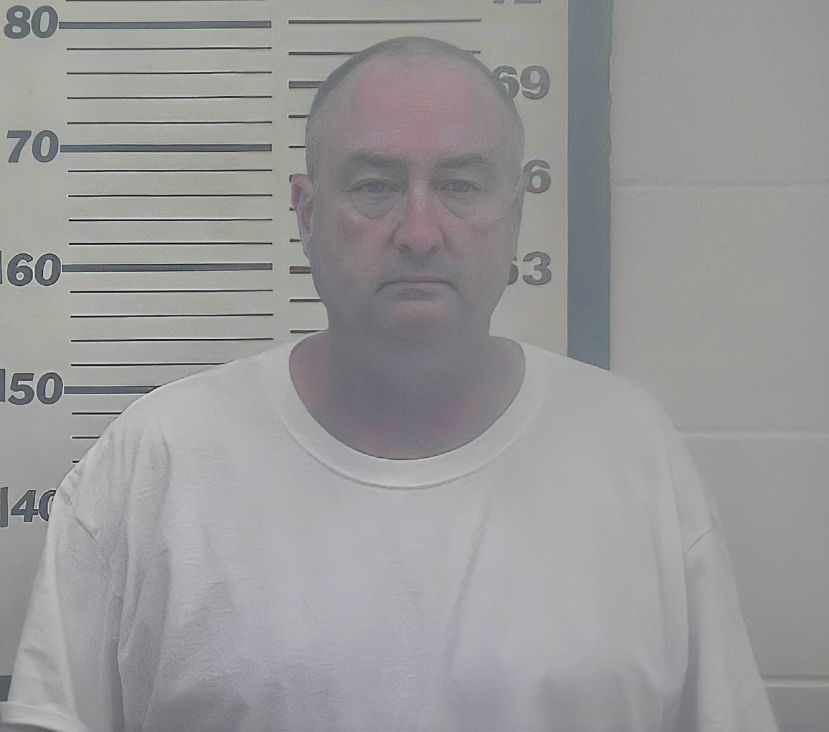 A local attorney, 45-year-old Marc Gregory Metts, recently spent a weekend in the Coffee County Jail after pleading guilty to a DUI charge for the second time since 2018.

According to a copy of the incident report, on December 17, 2021, around 4:21 p.m., a Georgia State Patrol officer was patrolling the area along Georgia Highway 158 around Willis Vickers Road. He reported that as he was traveling east, he observed a silver car off the southern shoulder of the highway facing west. When he drove by, he said he observed the car's front end stuck in the ditch at the edge of a culvert, and the driver was standing at the rear of the car looking around.

The trooper reported that he turned around and asked the driver if he needed assistance. He stated the driver, identified as Metts, "only answered yes sir, but did not elaborate on how he ended up in the ditch or what happened." The trooper said Metts "had a look that indicated he did not have any idea to what was going on." When the trooper asked Metts how he ended up in the ditch, he responded that he was not sure.

Metts allegedly "had very bloodshot and watery eyes, was very unsteady on his feet as he moved around and while standing still." The trooper also said Metts had a strong odor of an alcoholic beverage coming from his breath and slurred speech.

According to the report, while the trooper spoke with Metts, he only answered with "yes sir" even if the question asked "required an explanation" and showed other signs that led the trooper to believe he was intoxicated.

The trooper conducted an alcohol breath test. According to the report, the test showed an alcohol level of .357. Metts was then taken to the Coffee County Jail and charged with DUI.

Last month, Metts pleaded guilty to the DUI charge and received a 12-month probation sentence, with multiple conditions including 48 hours in the Coffee County Jail, 240 hours of community service within six months, required to complete an Alcohol/Drug Abuse Evaluation and Risk Reduction Program, and was ordered to surrender his license plates for a year. He also is ordered to pay a fine in the amount of $2,267.50.

Metts' recent stay in jail was the second time he was sentenced to spend time in jail in the last five years due to previously being charged with the same offense. In November 2018, Metts was charged with one count of DUI, to which he pleaded guilty in April 2019. He was sentenced to 12 months probation, DUI school, 24 hours in jail, 40 hours of community service, and a $1,971 fine.

However, Metts was also arrested in 2020 after allegedly striking a 2002 Ford Taurus that belonged to an employee of a convenience store he was leaving at the time of the crash. Law enforcement reported that he was shown on video surveillance hitting the vehicle, not stopping after the incident, and then leaving the vehicle in a ditch after it became stuck.

The report at the time also said that on the footage, Metts "appeared off balance" and "almost fell down" while walking around his truck before attempting to move it.

The following night, officers found Metts and charged him with one count of hit-and-run/duty of a driver to stop at or return to the scene of an accident and one count of striking a vehicle. He was taken to the Coffee County Jail and was released on bond the following morning. According to a document filed in the Superior Court of Coffee County, Metts pleaded guilty to leaving the scene of an accident and paid a $512.50 fine for the offense.

According to a recent copy of the jail roster, Metts reported to the Coffee County Jail on July 22 and spent the weekend in the facility. He will carry out his probation sentence until July 2023 with no early termination.