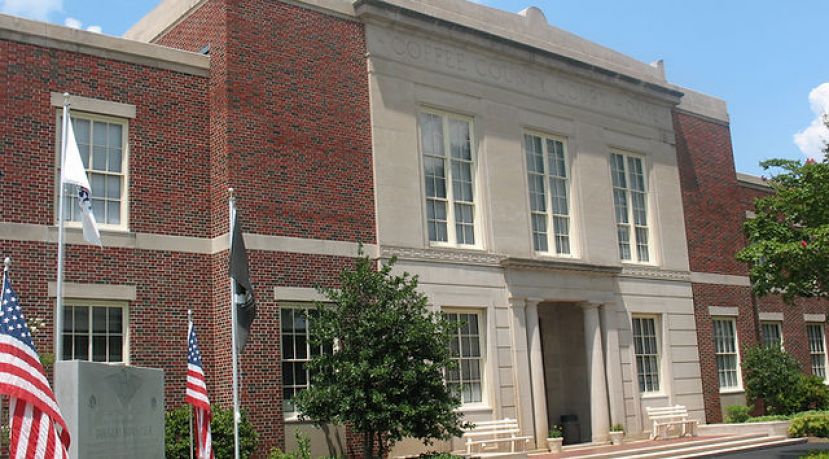 Several criminal trials will take place in August, including proceedings for defendants charged with murder and aggravated assault.

One of the more notable cases on the calendar is that of Michael Clark, who was arrested in April on several felony charges including aggravated assault. Judge Andy Spivey filed an order last month announcing the jury selection date for the case.

Clark was initially hit with several charges in April after he allegedly entered a home he previously resided in with his ex-wife, threatened her and a male at the house, and pointed a firearm at the woman. The male at the residence told investigators he attempted to grab the gun from Clark and "wrestled it from him" before Clark's ex-wife took the weapon. The report also states that Clark and the other male got into a physical altercation during the incident.

Clark was taken to the Coffee County Jail on charges of aggravated assault, aggravated battery, obstruction, simple battery under the Family Violence Act, possession of a firearm during the commission of a crime, and home invasion - first degree.

Judge Spivey then said the case would come before the court for jury selection on August 22, with criminal trials taking place that week.

DouglasNow will cover the trial and report on the jury's verdict when it is announced.

Several other individuals were also listed on the August status conference calendar, including those with pending charges of child molestation, rape, aggravated assault, drug possession, armed robbery, burglary, and more.

At this time, no other trial dates have been set.