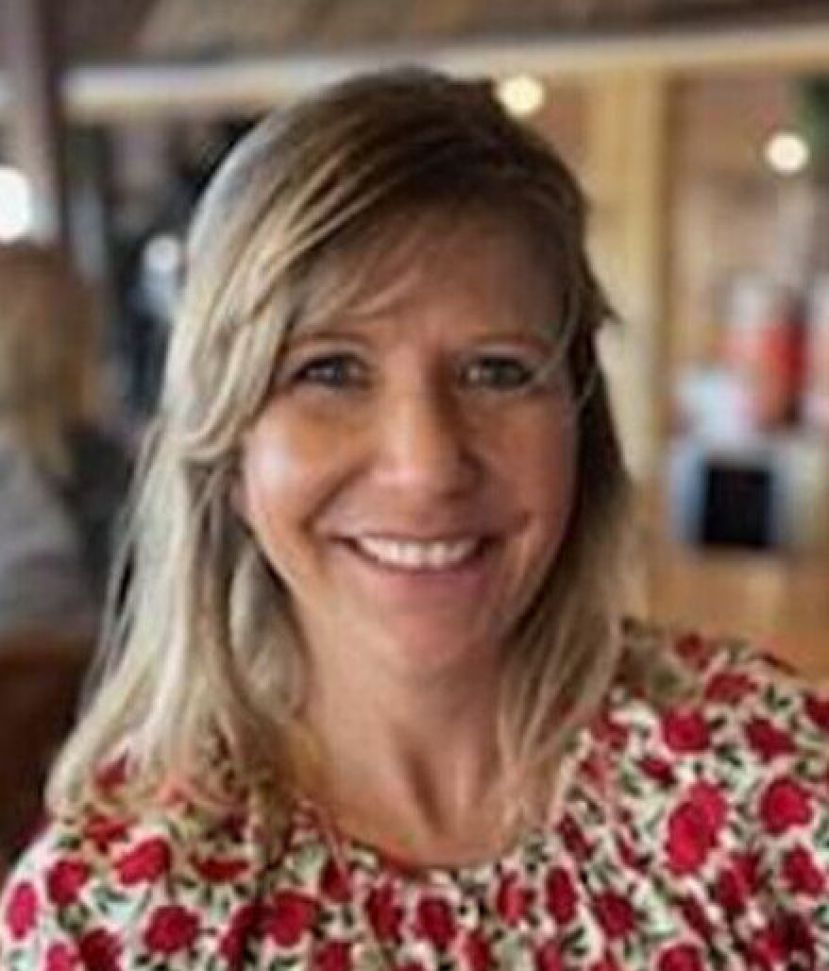 A Douglas native has been found deceased in a marsh near Charleston, South Carolina, after being missing since August 12, 2022.

Megan Daniel Rich, 41, of Summerville, South Carolina, was last seen on August 12 and reported missing on August 16, according to multiple reports. Rich’s body was found Friday, August 19, and positively identified on Saturday, August 20.

During the investigation into Rich’s disappearance, investigators had questioned Brian Baker, 59, the father of Rich’s four-month-old child. There were several inconsistencies with Baker’s story and more suspicious activities that he had engaged in since Rich went missing.

As a result, authorities arrested Baker on Thursday and charged him with obstruction of justice. He posted bond and was released. The Post and Courier in Charleston reported that when Baker was arrested he had a gun. He reportedly told officers that the gun was for him and not them.

After Rich’s body was identified, officers secured a warrant for murder and went to arrest Baker. When they arrived, Baker had apparently made good on his previous statement to investigators; he was found dead from a self-inflicted gunshot wound.

Authorities have yet to close the case and the investigation into Rich’s death is ongoing.

More in this category: « Here is who was granted and denied bond in hearings this week Three defendants to stand trial this week »
Login to post comments