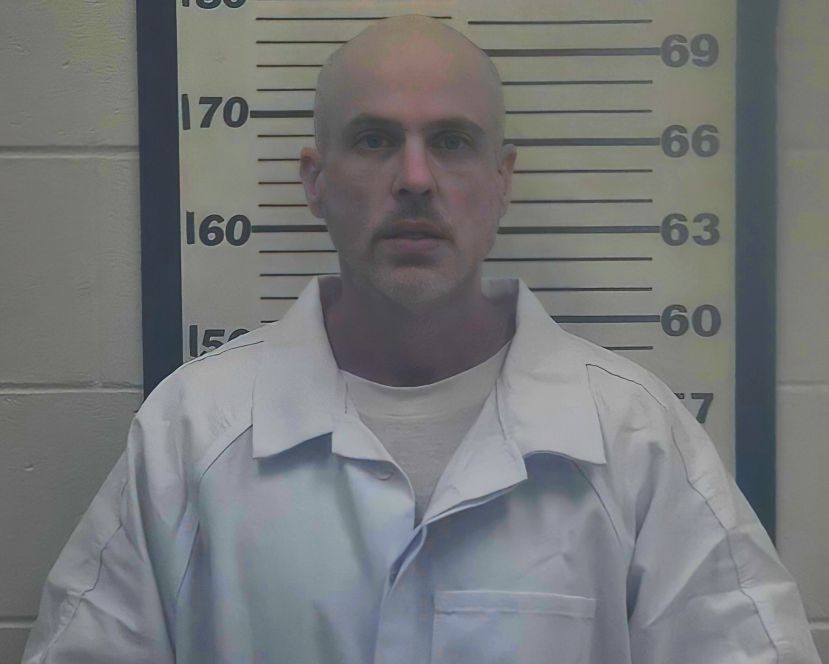 A Coffee Correctional inmate, Joshua Dustin Carnes, who was charged with murder in January for a death that occurred in the prison, has filed a motion claiming the act was justified in self-defense. Carnes was recently released from prison but is now being held in the Coffee County Jail awaiting an evidentiary hearing this month when the judge will hear his motion for immunity.

Carnes was indicted by a Coffee County grand jury earlier this year on one count of malice murder in the death of 42-year-old Hendricks Riley Gunn, another inmate held in the facility at the time. The indictment accuses Carnes of taking Gunn's life by "beating him to death." An online obituary for Gunn says that he was a native of Cook County and had one son.

A motion filed on behalf of Carnes by his attorney, Bryan Rumker, states that Carnes contends that he was "justified" in using force against the victim in accordance to O.C.G.A. 16-3-21 and 16-3-23.1. The laws both state that a person is "justified in using force against another when and to the extent if he or she reasonably believes that the threat or force is necessary to defend themselves against such other's imminent use of unlaw force."

The motion is set to be heard on September 8 by Superior Court Judge Andy Spivey.

At the time the death occurred, Carnes was serving time for a conviction of exploitation of a disabled/elderly person (due to inflicting physical pain and injury) and family violence - battery. Online reports show that Carnes was arrested on the charges after deputies with the Towns County Sheriff's Office received a report of a physical assault on an elderly woman on August 29, 2018, at a residence in Young Harris. After further investigation, Carnes was taken into custody on the charges. The victim, according to reports, survived the assault after being treated for her injuries at a local hospital.

Carnes began his sentence on September 24, 2019, and was released on August 28, 2022, before being transported to the Coffee County Jail on the murder charge.