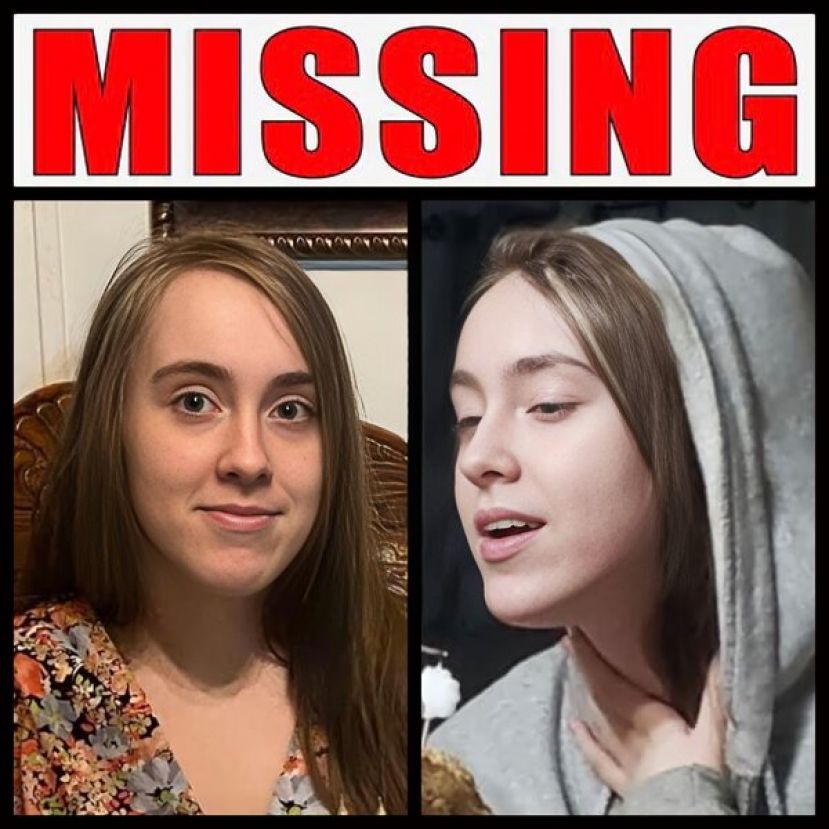 The family of Fairuza Hagains, 17, are continuing to seek answers in her disappearance that occurred almost two weeks ago. As of Monday afternoon, Fairuza's family "had very few clues" about her whereabouts, but fear she may have been picked up by someone she met online.

According to a release by the Coffee County Sheriff's Office, Fairuza, who also goes by the names Marcy and Jules, was last seen on September 6, 2022, in West Green.

A family member also said she is suspected to have possibly been picked up by someone around 6:00 a.m. on September 7. Last week, the family member released a statement in a video on a social media platform asking for any information that could assist in locating Fairuza.

According to the statement, the family suspects Fairuza may have met someone online, specifically on Discord, an app that allows users to communicate using voice and video calls, text messaging and files in private chats. She commented, "We're not 100% sure of that, but of all the clues we do have, which are very few, that's what it's looking like."

In the video, the family member also said this wasn't a typical runaway, noting that her cousin suffers from severe depression and social anxiety, had no local friends, did not have a driver's license and "never left the house unless she was forced to."

Fairuza is described as a white female with brown hair and hazel eyes, weighing around 110 lbs. and standing approximately 5'1" tall. The Coffee County Sheriff's Office and several other agencies are currently conducting an investigation into Fairuza's disappearance and asking anyone with information regarding her whereabouts to contact their office at (912) 384-4227.

Family members of Fairuza also ask that you continue to share social media posts regarding her disappearance in order to get the word out to as many areas as possible. They also encourage any person who may have information to please contact local authorities immediately.

More in this category: « Convicted felon charged after firing gun, threatening to ‘disassemble their bodies’ SWAT brought in to assist in Pearson standoff   »
Login to post comments