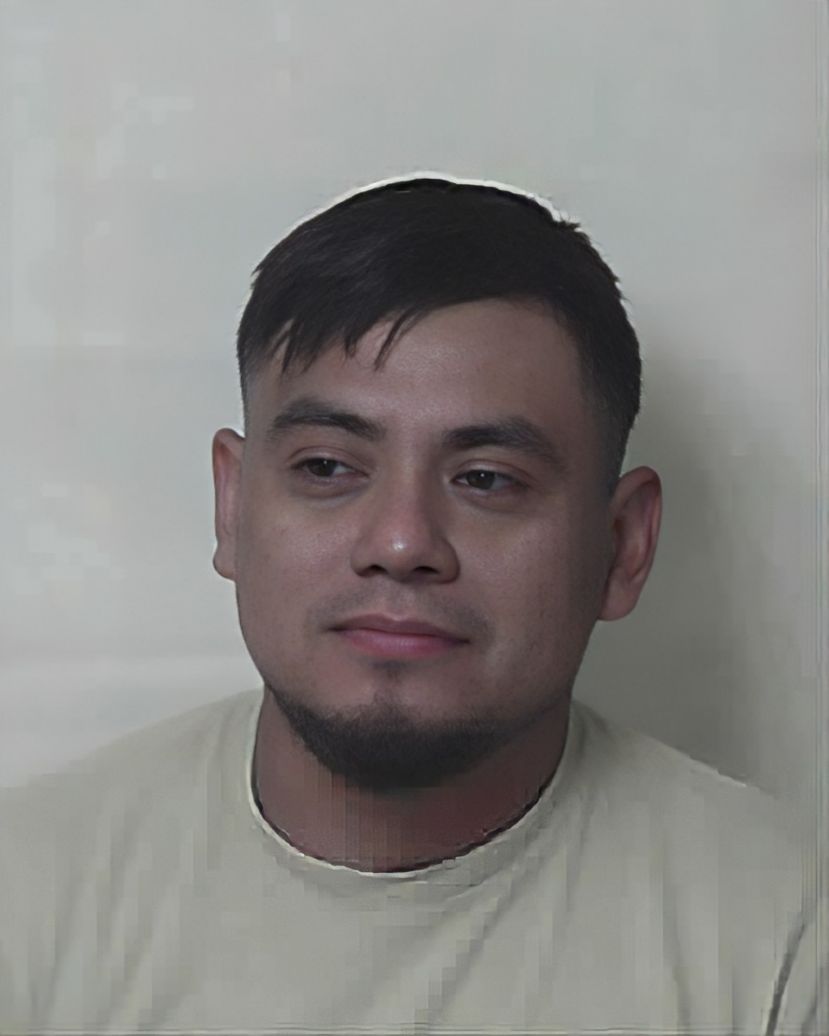 Last week, the Waycross Police Department SWAT team assisted the Pearson Police Department in a standoff with a man who barricaded himself inside a home "with several firearms" for close to seven hours. Officials with the agency reported that the suspect, 39-year-old Mauricio Moreno, allegedly fired multiple rounds from an AR-15 style rifle before locking himself inside the residence.

According to a Pearson Police Department incident report, on September 14, officers were dispatched to a residence on Austin Avenue Extension just before 12:30 a.m. The reporting officer stated that he and another deputy walked into the yard of the residence and observed a male, later identified as Moreno, beating on a car window and yelling. Before the officer’s arrival, dispatch operators informed them that Moreno was reportedly firing rounds from an AR-15-style rifle.

The officer stated that as they began to approach Moreno, who he said did not have a rifle at the time, through the front yard, he turned and walked into the residence.

A female then pulled up to officers on the scene and told them that her mother was inside the home with Moreno. She reported that he fired multiple rounds from the rifle before they showed up and that she believed Moreno may have a .380 caliber handgun that belonged to her inside the residence.

The witness also said that she did not believe Moreno would hurt her mother, but that he was "extremely drunk, with that being the reason the incident began."

The reporting officer stated he advised the female to go to the sheriff's office where it was safe and to await further instruction from officers. He also told the witness to have her mother leave the residence as well as soon as it was safe "because he had already fired the guns at them, and it was not safe for her to be there with Moreno."

According to the report, officers then backed away to a safe distance and waited for the woman inside the residence to leave. While the officers were waiting, they told dispatch operators to notify all superior officers with local agencies, including the Atkinson County Sheriff's Office and the Waycross Police Department. The officer also stated the decision was made to contact the SWAT team to assist, being that it had escalated to a barricaded suspect with multiple firearms inside the home.

Soon after assistance was requested, officers reported having noticed an orange Ford Edge leaving the home. The officers stopped the vehicle to verify that Moreno was not inside the car, and confirmed through 911 operators that only the woman previously inside the residence was in the vehicle.

Officers then returned to the residence to set up a perimeter, with local law enforcement, with the SWAT team arriving shortly after.