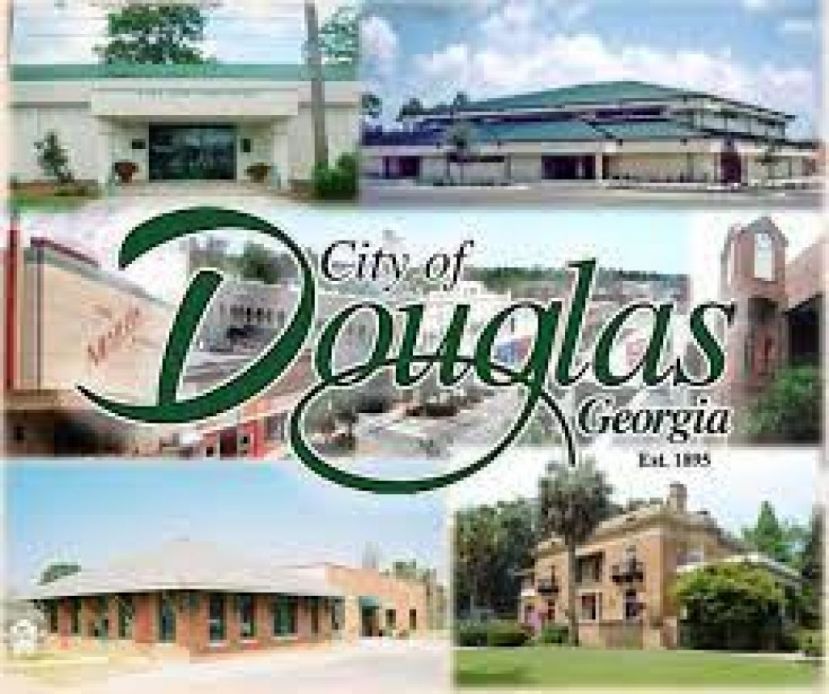 The City of Douglas is among forty Georgia communities that will receive more than $35 million in federal grants to help grow their local economies.  The Georgia Department of Community Affairs (DCA) announced on September 23, 2022 that Douglas has been awarded $1,000,000 in grant funds through the Community Development Block Grant (CDBG) Program.  The funds will be allocated to expand the current Early Head Start and Head Start facility.

“We are happy to receive the funds from the CDBG program,” says Mayor Tony Paulk. “This funding for the Early Head Start and Head Start Facility will create a better learning environment for early childhood education. We are thankful that officials at the Georgia Department of Community Affairs see that Douglas is invested in creating a better educational future for our children.”

“We are grateful for the assistance and partnership of the City of Douglas, Coffee County Board of Education, Coffee County Commission, and the Southern Georgia Regional Commission, as well as several other local partners that are committed to the success of this project, which will allow Action Pact to expand the scope and quality of Head Start and Early Head Start services in Douglas and Coffee County,” stated Shelli Tyre, Interim Executive Director, Action Pact.

This year’s grant awards will fund $30.5 million in infrastructure projects, $3.8 million in housing projects, and $3 million in various building projects. CDBG grants are awarded on a competitive basis.  Georgia’s Department of Community Affairs received 66 applications requesting more than $59 million, according to

Kimberly Carter, DCA’s Director of Community Finance. The applications are scored, rated, and ranked with grants awarded based on the applicant’s overall ranking.