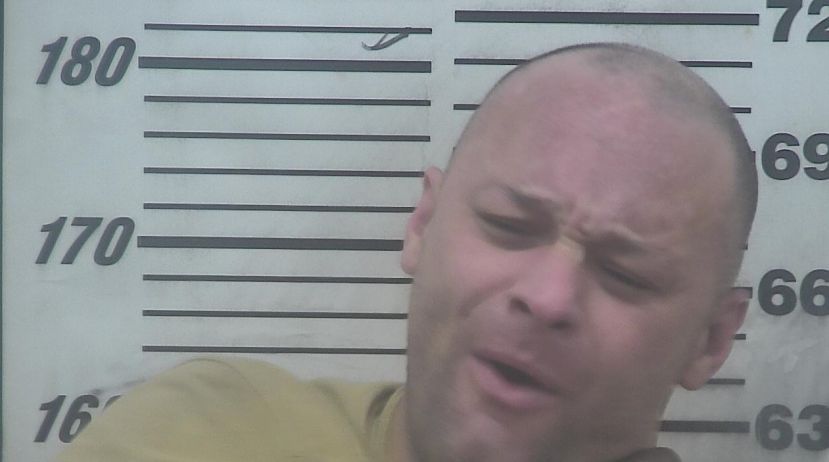 A Coffee County man has been sentenced to 15 years in federal prison after his conviction on child pornography charges.

Ashley Marshall Carter, 43, of Douglas, Ga., was sentenced to 180 months in prison after a U.S. District Court jury found him guilty in June 2022 of one count of Distribution of Child Pornography, and one count of Possession of Child Pornography, said David H. Estes, U.S. Attorney for the Southern District of Georgia. U.S. District Court Judge Lisa Godbey Wood also ordered Carter to pay $11,000 in restitution, to register as a sex offender, and to serve 12 years of supervised release after completion of his prison sentence. There is no parole in the federal system.

“Ashley Carter was found guilty by a jury of his peers and is being held accountable for his crimes,” said U.S. Attorney Estes. “We commend our law enforcement partners for their outstanding work in identifying and removing these predators from our communities.”

As described in court, a task force officer working with Homeland Security Investigations identified electronic transfers of images of child exploitation originating from Carter’s Douglas address. During a subsequent search in February 2021, Carter was arrested after investigators removed multiple electronic devices from the home and identified more than 17,000 images of child pornography.

“This sentence should serve as a warning to those who are viewing, sharing or creating these disturbing images of children being abused,” said Special Agent in Charge Katrina W. Berger, who oversees Homeland Security Investigations (HSI) operations in Georgia and Alabama. “HSI and its law enforcement partners are committed to catching and prosecuting those involved in the exploitation of children.”

This investigation took place under the umbrella of the U.S. Department of Justice’s Project Safe Childhood. Anyone with information on suspected child sexual exploitation can contact the National Center for Missing and Exploited Children at 800-843-5678, or https://report.cybertip.org/.