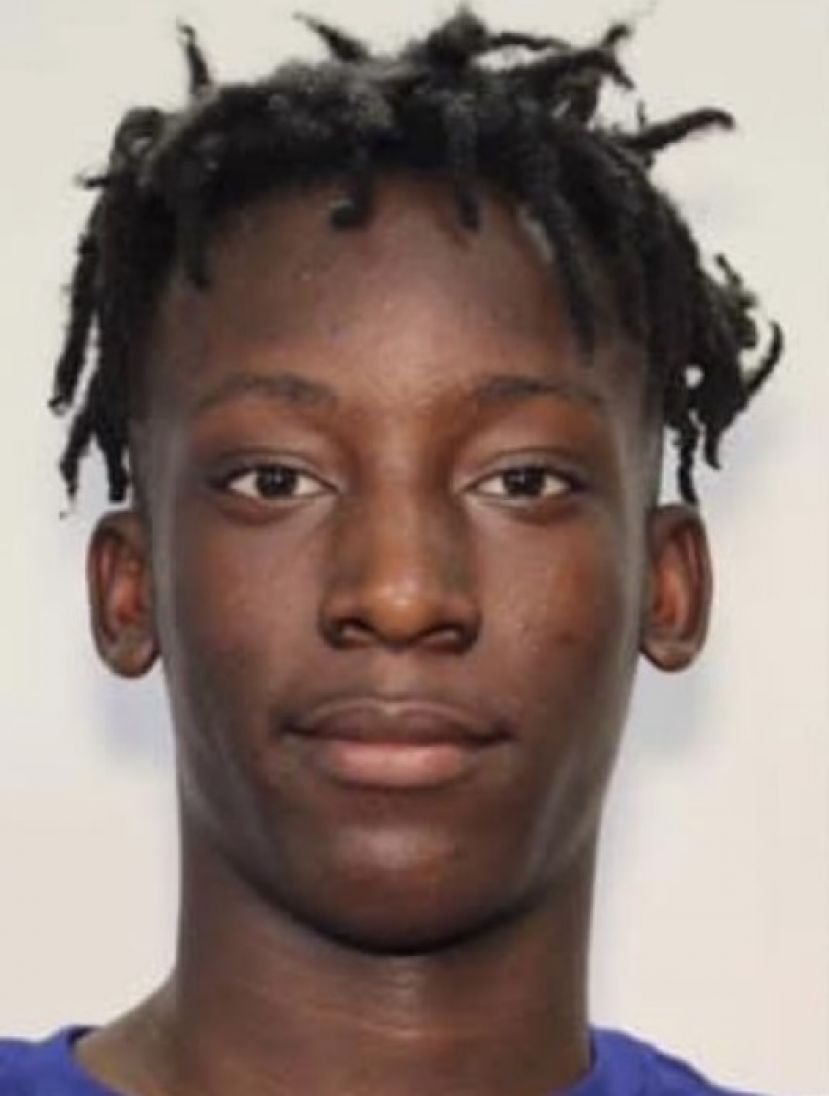 The Superior Court of Coffee County is already prepping for criminal trials this month, announcing twelve cases on the upcoming calendar. One of the proceedings expected to take place this month is the state's case against Savionte Traylor in the 2020 death of 15-year-old Ja'rique Johan Brown.

Traylor is one of two defendants charged with murder in the teenager's death, which occurred on October 5, 2020. The Georgia Bureau of Investigation released a statement the following day, reporting that investigators with the Coffee County Sheriff's Office were dispatched to 367 Creekwood Road in Douglas late that afternoon in reference to a person found deceased in the road.

Officials announced the arrest of Christian Carter, a juvenile at the time, on one count of felony murder in connection with the case but also expected additional arrests as their investigation continued.

The next day, law enforcement released a BOLO for Traylor, who was 18 at the time. On October 9, 2020, Traylor turned himself into the Coffee County Jail and was booked on one count of murder.

Earlier this year, both defendants appeared in court for an immunity hearing, where their defense attorneys argued they were only acting in self-defense when the altercation occurred. Following testimony from multiple witnesses, the judge denied the motion for immunity for both Traylor and Carter.

Traylor will be the first of the two defendants to stand trial, with jury selection for the week's criminal trials beginning on October 17.

Tubbs is also facing charges of false imprisonment, battery, and robbery by intimidation from an incident that occurred in 2021. If convicted, he  faces a maximum of 50 years confinement in prison.

The state's case against a man who was charged with aggravated assault after he was accused of striking a woman in the head with a handgun in January, Rambius Fanchon Hornsby, is also set for trial. He is also facing an additional count of kidnapping and possession of a firearm by a convicted felon. If convicted, Hornsby could be sentenced to a maximum penalty of 45 years in prison.

DouglasNow will announce the trials dates when they are scheduled, along with defendants who accept plea offers before the hearings take place.