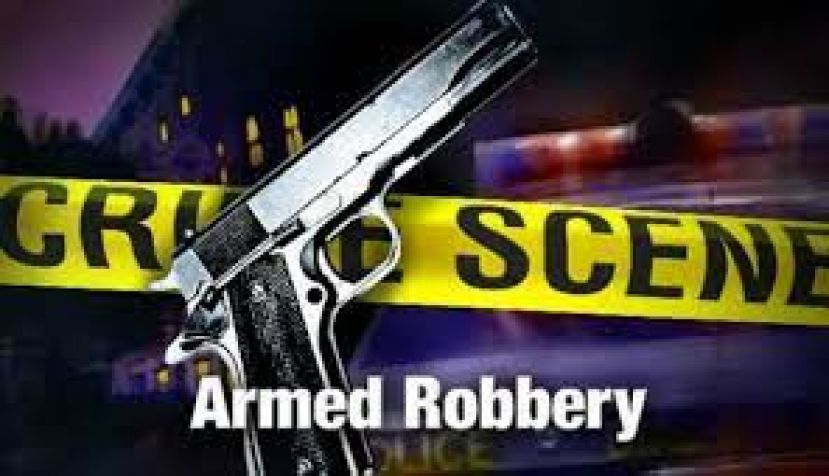 The first robbery took place on Saturday, September 10, around 7:53 p.m., with a suspect seen on video surveillance committing the act. The individual fled the scene on foot and was not apprehended at the time.

On Thursday, September 29, officers were dispatched to a property on Lott Avenue at around 3:50 p.m. in response to a 911 hang-up call. When officers arrived, a man reported that two people approached him as he was standing at the back of a trailer and robbed him at gunpoint.

Two minors were charged in connection with both occurrences as a result of evidence discovered throughout the investigation, according to a

Pearson Police Department official. They were both charged with two counts of armed robbery after being taken into custody.