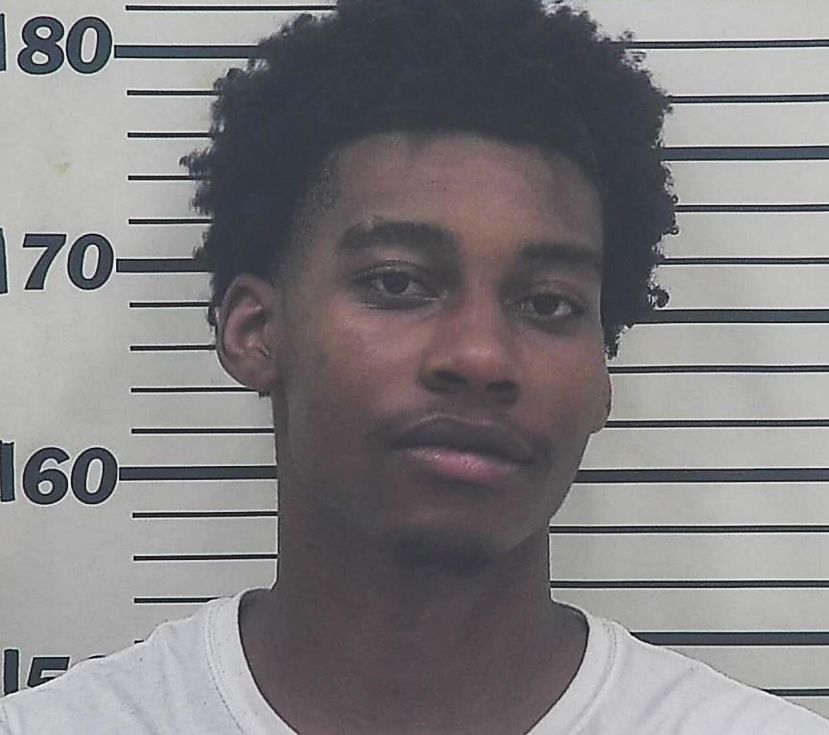 A motion for the charges indicted on De’Myjae Manley, a suspect in an armed robbery and assault that occurred on North Madison Park Avenue, was recently denied in the Superior Court of Coffee County. Manley is one of three suspects charged in the incident, with the other cases also pending.

Documents filed in the Superior Court of Coffee County show that Manley and the two other defendants were arrested last year after they allegedly robbed and assaulted another male with a pistol on May 13, 2021, at 1403 North Madison Avenue.

Copies of the warrants accuse Manley of stealing an XBOX S, valued at $250 while using a pistol to assault the victim during the act. Shortly after, both suspects were taken into custody, with Manley remaining at large until the following month.

The next month, Douglas Police Department officials announced that Manley had been arrested in Central Georgia by their drug and gang unit, the Coffee County Sheriff’s Office, and the U.S. Marshals Office. Manley was denied bond later that year and again this February and has been incarcerated in the Coffee County Jail.

Judge Andy Spivey heard the motion during a hearing last week, with Manley’s attorney arguing the victim fired the first shot, with Manley only then defending himself when he committed the act.  However, as prosecutors argued, under Georgia law, a person cannot use the justification of self-defense if they are committing or attempting to commit a felony at the time of the assault.

Armed robbery, one of Manley’s charges, is a felony in the state of Georgia.

Following arguments and comments from both the defense and the state, Judge Spivey denied the motion, and the case was placed on the November criminal calendar. If the case is taken to trial and Manley is convicted on both charges, he could be sentenced to up to forty years.

The other two defendants in the case were juveniles at the time, and their cases are also still pending.