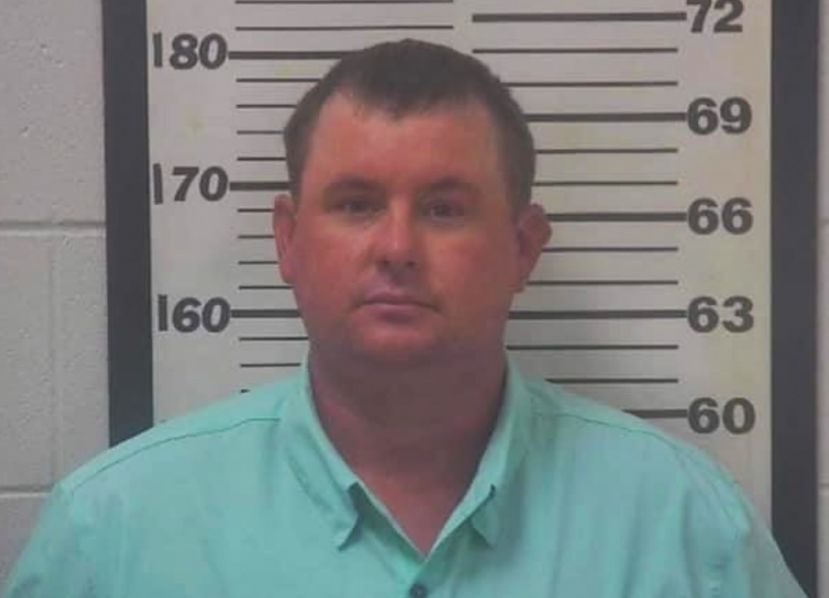 Justin Anderson will stand trial alone this month in the 2020 death of Vann Brown after Judge Kelly Brooks denied a motion to consolidate his trial with the State's case against his brother, Jason Anderson. Jury selection for the proceeding will begin on November 14, with the State expected to start presenting evidence the following day.

The State filed the motion in the Superior Court of Coffee County last month requesting that the court approve combining the cases and having their trials tried together. The motion says that they were requesting the consolidation due to "the events giving rise to the prosecution of the defendants arising out of the death of Vann Brown on January 1, 2020. The same evidence needed to establish their guilt in an individual trial will be introduced in a joint trial. Both defendants were interviewed by law enforcement, and neither defendant implicated the other in ever having a baton, using a baton, or striking Vann Brown with a baton or any other object. Therefore, no Bruton problem exists in that aspect of the case.

"Both defendants did make statements about their individual actions and the actions of each other in being present and restraining the victim, such that the redaction does not immediately identify the other. The State requests that the cases be combined in the interest of judicial economy, as there will be no danger of prejudice to the defendants from a joint trial."

During the hearing, Jason Anderson's attorney, John Thigpen of the Waycross-based firm Thigpen and Brown, told the judge that she was not prepared for trial because her client was indicted on the new charges six months ago.

As previously reported, Justin Anderson and Jeffery Harper were both charged with murder indictments by a grand jury in August 2020. Justin is also facing counts of aggravated assault and tampering with evidence. As the investigation progressed and additional evidence was discovered, Jason was indicted in May of this year on charges of murder, aggravated assault, and making a false statement. He was initially charged with a misdemeanor count of reckless conduct.

During a status conference in October, Assistant District Attorney John Rumker stated that if the trials were to be held separately, he would prefer that Justin be tried first, then Jason, and Harper's scheduled last.

A trial date is scheduled for the end of January 2023 for the charges against Harper.

Judge Brooks denied the motion after hearing statements from the defense attorneys and the State, fearing that the jury would be "confused" if both Justin and Jason were tried at the same time.

The motion's denial resulted in Justin's trial being tried separately during the week of November 14. At this time, a trial date for Jason has not been set but is expected to take place before a jury hears evidence against Harper. At this time, it is unknown whether Harper's trial will be postponed to a later date, with Jason's case heard in January 2023, or if Jason will be tried before Harper's scheduled proceeding in January.

The remaining defendants, who are indicted on misdemeanor charges related to Brown's death,will not be tried until after those charged with murder. Matt Lewis, the only person who has pleaded guilty to any charges, recently received a probation sentence on one count of tampering with evidence (felony).

DouglasNow will be covering Justin's trial and providing daily updates, as well as any new information in the cases. The jury’s verdict will be published as soon as it is announced.