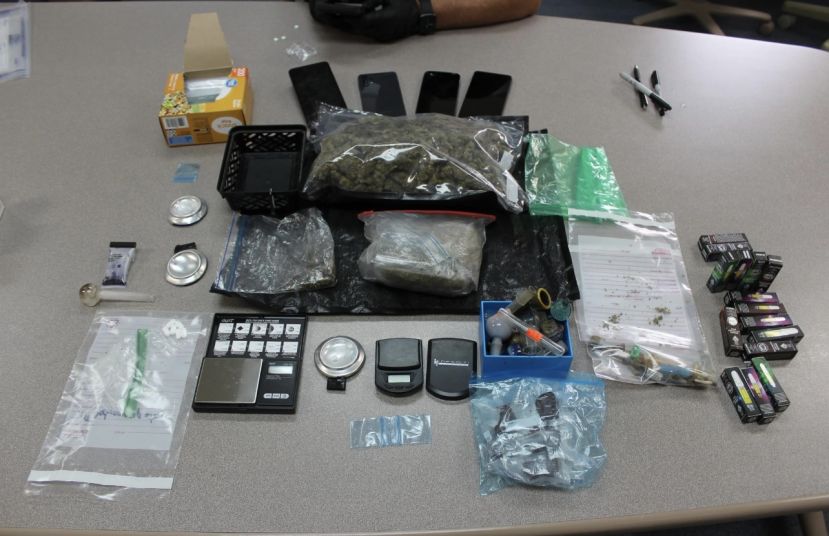 During the operation, agents and deputies served a search warrant at 408 West Magnolia Street in Fitzgerald

During the execution of the search, agents recovered a large quantity of marijuana, methamphetamine, cocaine, and several Schedule IV prescription tablets. Also recovered were electronic digital scales and multiple plastic bags, all of which are used in the distribution process of Illegal controlled Substances.

Anyone with any information that may assist the sheriff's office with this investigation is asked to call the Ben Hill Sheriff's Office and speak with a member of the Special Operations Unit. Any information received will be kept confidential.