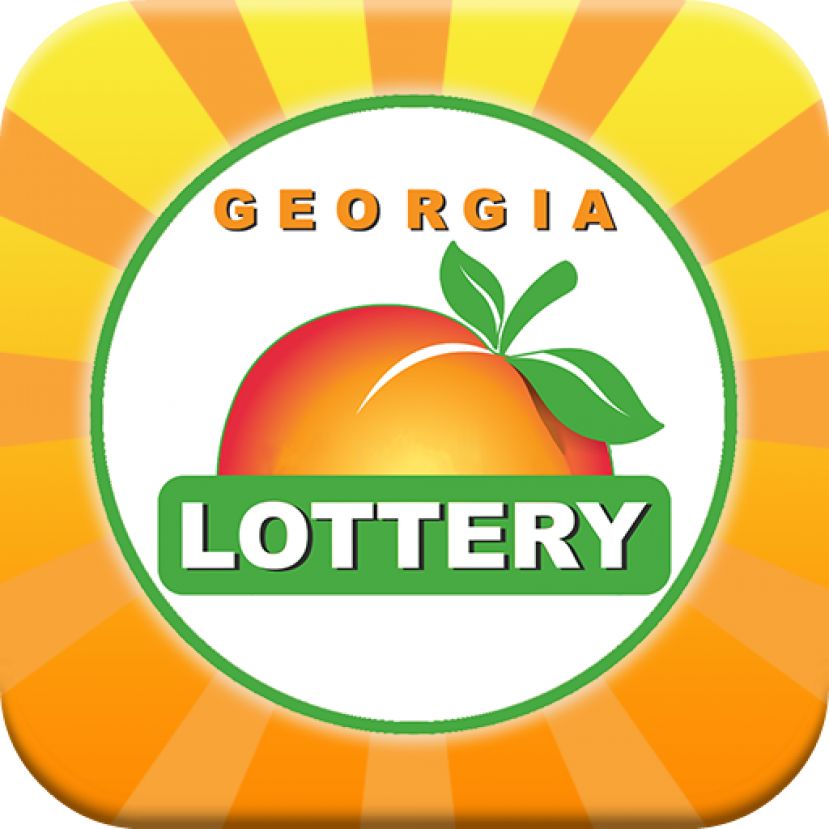 While a single ticket sold in California won a Powerball jackpot worth $2.04 billion ($997.6 million cash option) in the delayed Monday, Nov. 7 drawing, Georgia's students and Georgia Lottery players also won big. Among the winners of smaller cash prizes is an as yet unnamed Pearson resident who won $50,000.

Due to a technical issue, the Powerball drawing was delayed Monday night and performed this morning at 8:57 a.m. EST at the Florida Lottery draw studio in Tallahassee.

"The record-breaking Powerball jackpot run created a lot of excitement and yielded truly remarkable results for Georgia," Georgia Lottery Corp. President and CEO Gretchen Corbin said. "With every ticket purchased benefiting Georgia's HOPE Scholarship and Pre-K programs, Georgia's students are huge winners. We are also excited for our players around the state who won prizes and appreciate our Georgia Lottery employees and retailers for their tremendous efforts during the jackpot frenzy."

Since the current jackpot run began with the Aug. 6 drawing, Powerball has generated approximately $41.1 million for the Georgia Lottery-funded HOPE Scholarship and Pre-K programs.

In addition, Georgia Lottery players have won approximately $15.2 million in Powerball prizes since the jackpot began growing in August.

The Powerball jackpot that grew for three months was won on the 41st draw of the jackpot run. Final ticket sales pushed the jackpot beyond its earlier estimate to $2.04 billion at the time of the drawing, making it the world's largest lottery prize ever won.

The Powerball drawing scheduled for Monday, November 7, 2022, was delayed due to one participating lottery needing additional time to process its sales and play data. As soon as the required pre-draw procedures were securely completed by the one outstanding lottery, the drawing proceeded.

Players are reminded to check their tickets for one of the nine ways to win.

Powerball winners in Georgia have 180 days from the draw date to claim prizes.