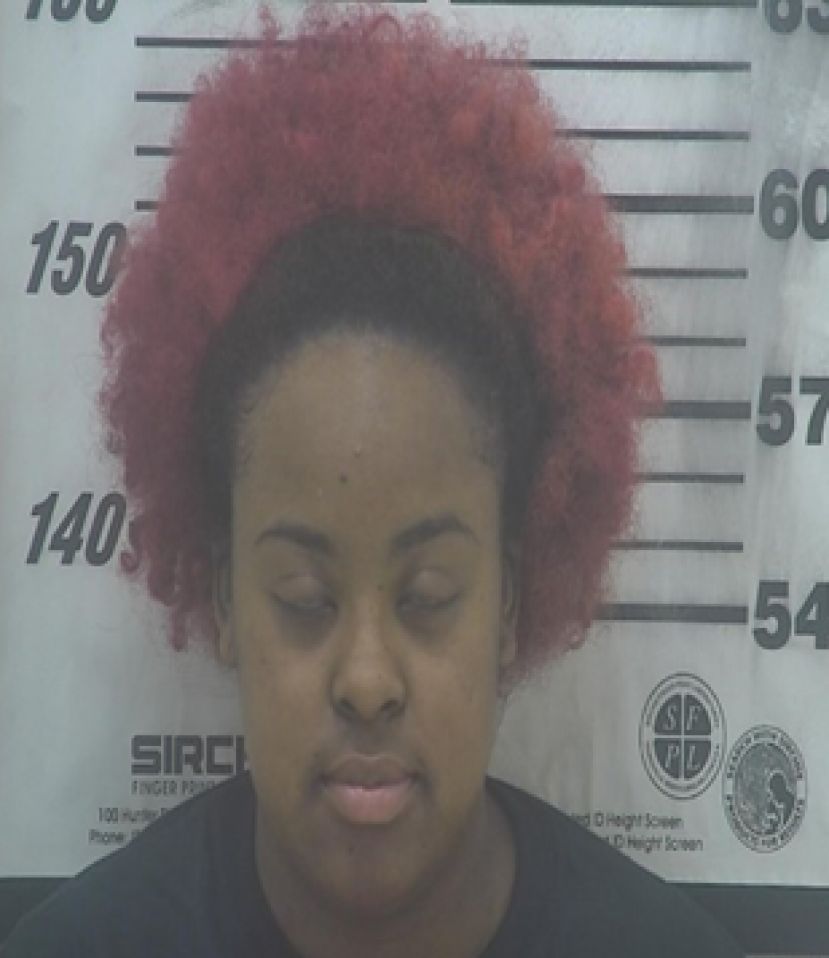 A South Georgia man who participated in a widespread drug-trafficking conspiracy and two former state prison guards who smuggled drugs behind bars are among the final defendants sentenced to federal prison as a major meth-distribution prosecution comes to a close.

“When the citizens of Coffee County sought relief from rising violent crime and illegal drug activity in their community, our local, state and federal law enforcement partners responded to identify and shut down these gang-driven drug traffickers,” said David H. Estes, U.S. Attorney for the Southern District of Georgia. “This operation sends a resounding message that we will be relentless in our efforts to keep our neighborhoods safe.”

Tyson, Harrell and Burnett are among 48 individuals who were indicted in January 2021 in USA v. McMillan et. al, dubbed Operation Sandy Bottom, an investigation into an extensive drug trafficking conspiracy centered in a Douglas, Ga., area known as the Sand Ridge. The lead defendant, Jackie Kayaskia McMillan, 41, is serving a nearly 40-year sentence in federal prison for leading the conspiracy from inside Dooly State Prison, where he was serving a life sentence for murder. His girlfriend, Christina Veronda Alexander 42, of Hazlehurst, Ga., is serving a sentence of nearly 24 years in federal prison for serving as McMillan’s primary contact outside of prison, facilitating deliveries of methamphetamine from Mexico and distributing it to street-level dealers in Coffee, Bacon, Emanuel, Jeff Davis, Pierce and Wheeler counties, along with other parts of Georgia.

The investigation began in 2018 when the Coffee County Drug Unit enlisted the assistance of the FBI and the Coastal Georgia Violent Gang Task Force in the Douglas-area drug trafficking conspiracy. The traffickers, coordinated by a subset of the Gangster Disciples criminal street gang, controlled multiple “trap houses” to store and distribute illegal drugs, primarily methamphetamine.

Investigators infiltrated the operation, intercepting multiple kilograms of drugs and nearly two dozen illegally possessed firearms, along with seven vehicles and more than $12,000 in cash identified as drug-trafficking proceeds. They also identified and charged state prison guards who smuggled drugs and cell phones into prisons.

“It is impossible to overstate the enormity of this investigation and the incredible multi-agency teamwork involved to procure the arrests, convictions, and sentences of such a large operation,” said Coffee County Sheriff Doyle Wooten. “Make no mistake: This investigation was a major blow to drug traffickers targeting our area and our penal institutions. We are particularly saddened when those who have sworn to uphold the law become the ones subverting it, but we will not think twice to hold them accountable.”

“The sentencing of these individuals ends an exhaustive investigation and proves that the FBI and our partners will spare no resource when it comes to ending an epidemic in our society that fuels violent crime and kills our citizens,” said Keri Farley, Special Agent in Charge of FBI Atlanta. “We want to thank our partners in the Georgia Safe Streets Violent Gang Task Force who relentlessly work along our side to dismantle these organized, violent criminal enterprises.”