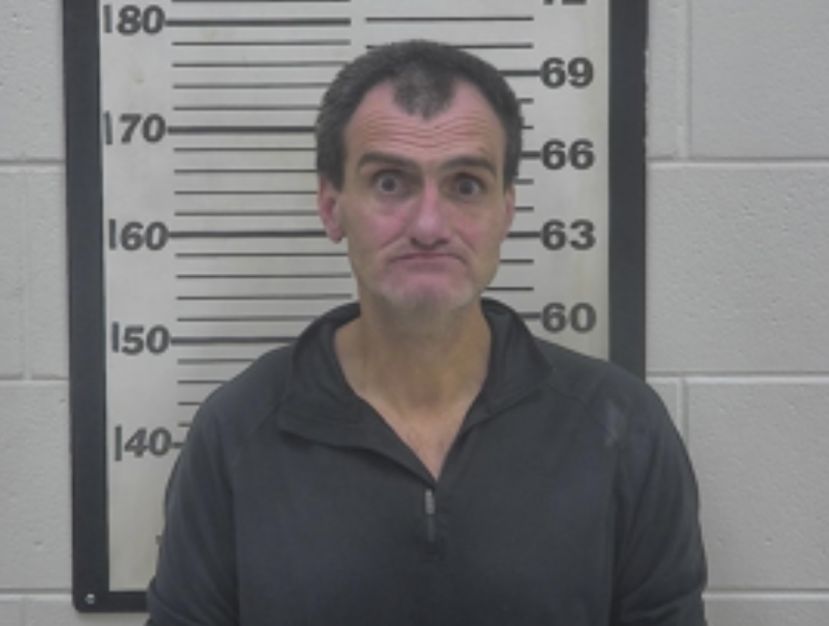 A 49-year-old man, William Dewayne Tanner, was taken back to the Coffee County Jail just two days after being granted bond after he reportedly asked an officer to take him back for "what he had done" at the time of his most recent arrest.

According to a copy of a Coffee County Sheriff's Office report, on November 9, a corporal with the department was dispatched to a business on Highway 441 South in reference to a disorderly person.

Upon the his arrival, he was met by the suspect, Tanner, who told him to take him to jail. When Tanner was asked why he should be taken to jail, Tanner replied, "For what I did."

The victim, a female employee of the business, reported that she was in her office that morning when Tanner walked into her office. She said he "leaned over her desk, trying to speak to her about a building." The victim said she immediately felt uncomfortable and that she had her phone at the time. Tanner allegedly asked the woman why she needed her phone, and she said she tried to get out of her chair, with Tanner telling her "she could not go anywhere."

According to the report, the woman contacted her boss to let him know what was going on and that she was not selling Tanner a building.

Tanner was taken back to the Coffee County Jail and booked on a charge of disorderly conduct.

Two days before his arrest, Tanner was released on a 90-day bond in the Superior Court of Coffee County. He had been incarcerated since April on two counts of prowling, burglary in the first degree, and obstruction of a law enforcement officer.

According to the jail's roster, Tanner is still being held without bond.