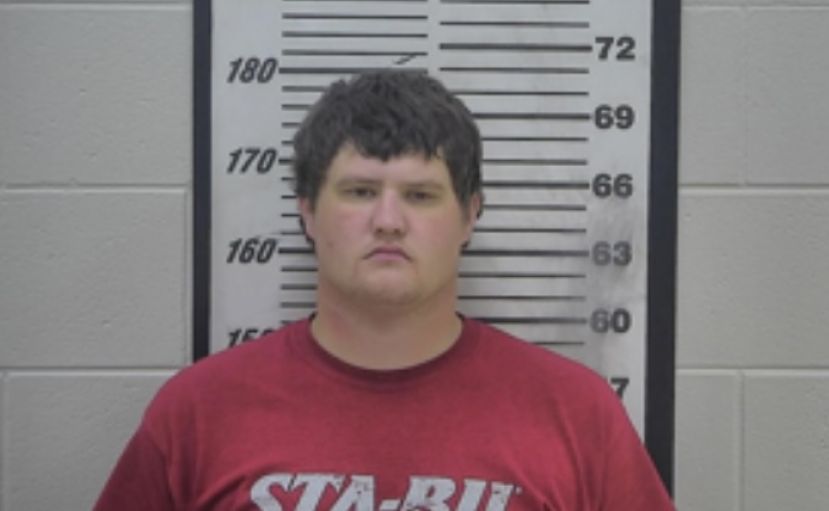 An argument and ensuing altercation that took place in West Green landed a Douglas man in the hospital and another in jail.

According to an incident report obtained from the Coffee County Sheriff’s Office, the fight took place on November 12 at a home located at 944 Tony Davis Road in West Green. The report states that James Ira Francis, 51, of Douglas, was taken to Coffee Regional Medical Center after Randy Rish allegedly beat him with a pipe.

The report states that Francis and Rish started arguing at the home because, as Francis said, Rish took his cell phone. After the fight, Francis left and went to his daughter’s home on Mark Mobley Road, also in West Green. From there, someone took him to CRMC where he was treated for injuries sustained during the fight.

The report states that officers spoke with several individuals at the Mark Mobley Road residence. A witness there said that Francis, Rish, and Ryan Rish were “hanging out” at the house on Tony Davis Road. The witness was inside and heard what was described as a struggle on the back deck. Francis ran inside the home saying, “He’s killing me.” Then Randy Rish said, according to the report, that Francis “shouldn’t came at me with an ice pick.” Francis left and headed to the Mark Mobley Road house. Randy and Ryan Rish left in another vehicle together.

Officers reported seeing a large spot of blood on the back porch of the Tony Davis Road home. Deputies spoke with Francis while he was being treated at CRMC. He suffered injuries to his right hand, right ear, and top of his head. The report states that deputies never did recover a weapon of any kind. Officers still have lots of questions regarding the incident and the investigation is ongoing.

Randy Rish was arrested and charged with aggravated assault.

More in this category: « Tom Reilly of Douglas one of five 2022 EAA Halls of Fame inductees Defense expected to call first witness in Anderson trial Thursday »
Login to post comments