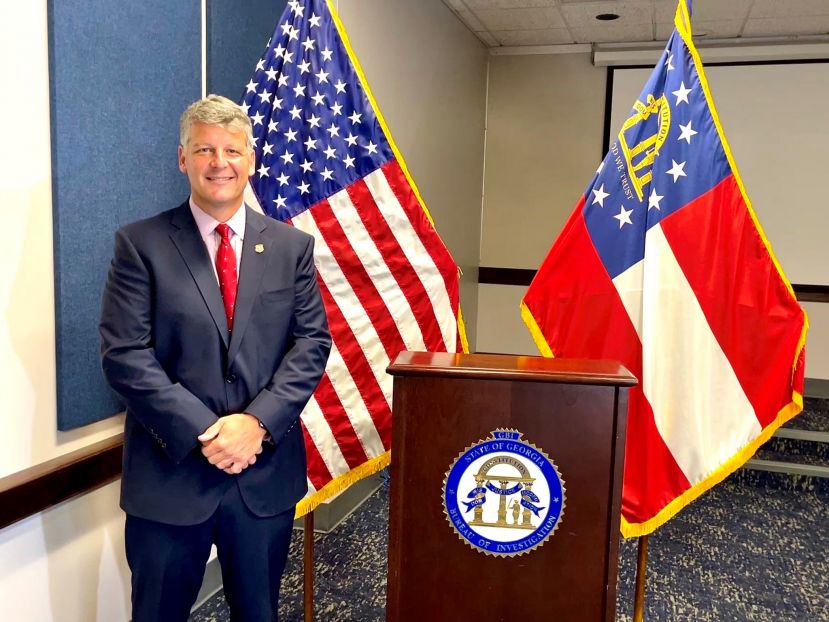 SAC Seacrist will be responsible for supervision of the staff assigned to this regional field office that conducts criminal investigations within an 11-county area of operations.

SAC Seacrist was promoted to Assistant Special Agent in Charge (ASAC) of the Region 4 Field Office in 2018. SAC Seacrist is a Georgia P.O.S.T. certified instructor and leads the GBI instructor team for Interviews and Interrogations.

SAC Seacrist is from Valdosta, GA where he currently resides.

ASAC Hamilton will be responsible for assisting the Special Agent in Charge with the supervision of staff assigned to this regional field office.

ASAC Hamilton is from Jesup, GA where she currently resides.